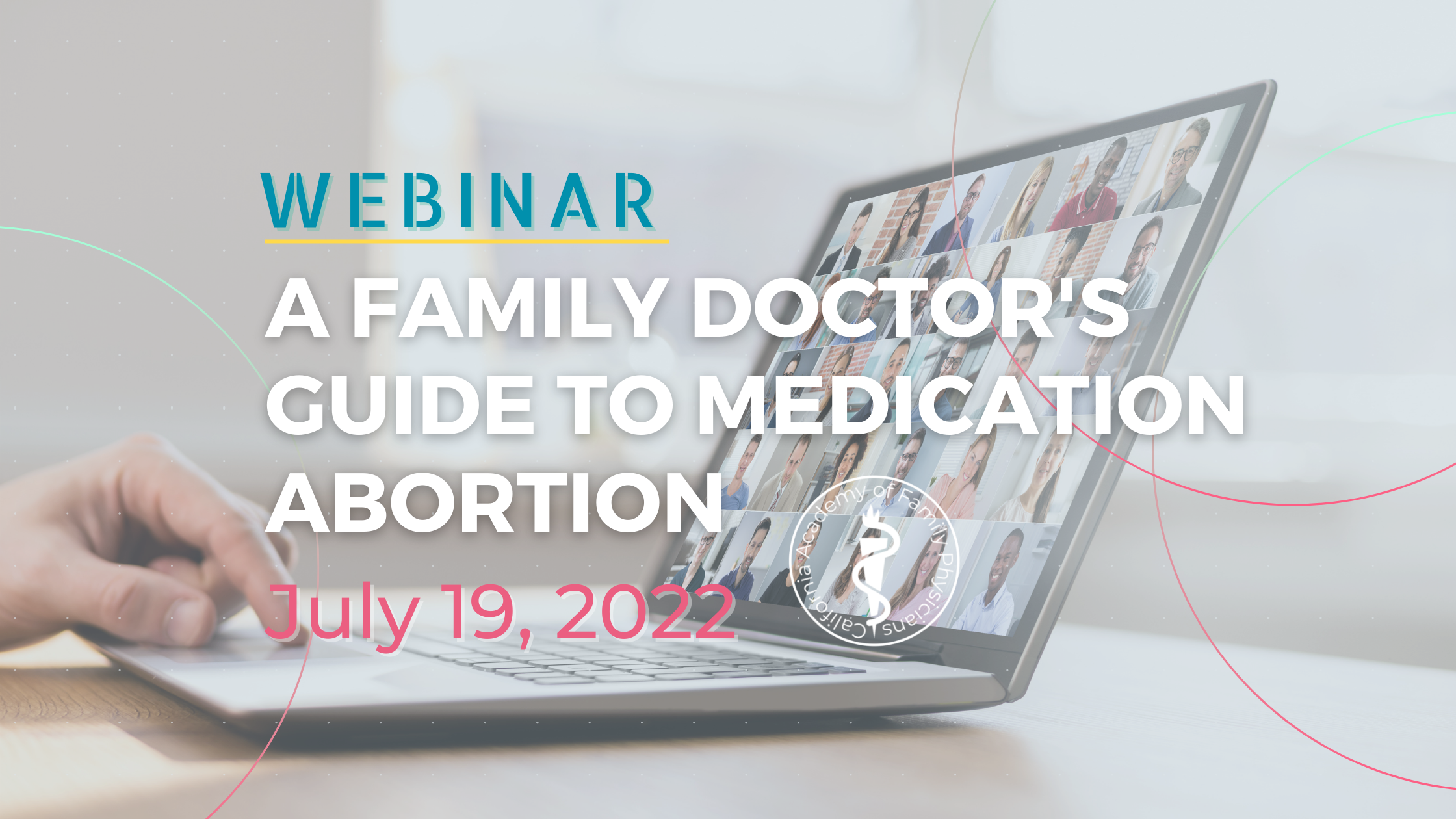 Join CAFP Past President Shannon Connolly, MD, FAAFP on July 19th, at 7pm as she presents cases to help participants understand the full process from identification of pregnancy through completion of abortion. In addition, she will touch on information about telehealth abortion care since that is a fairly new way for people to access abortion […] 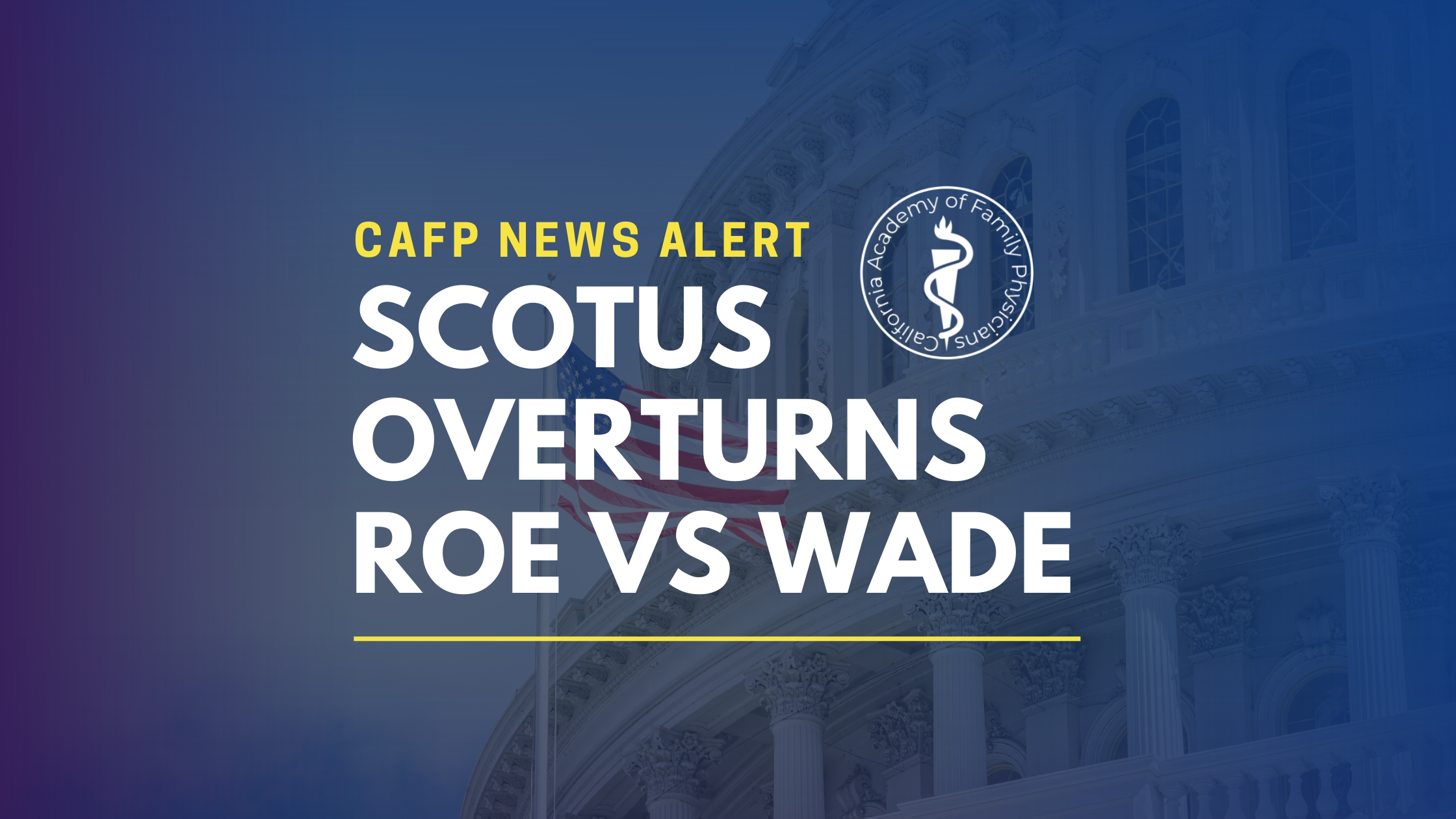 On Friday, June 24, the Supreme Court released their opinion eliminating the constitutional right to abortion. The California Academy of Family Physicians (CAFP) denounces any decision that limits an individual’s ability to make their own reproductive decisions or limits access to abortion. “Failing to protect or limiting abortion access will lead to unsafe abortions and […] 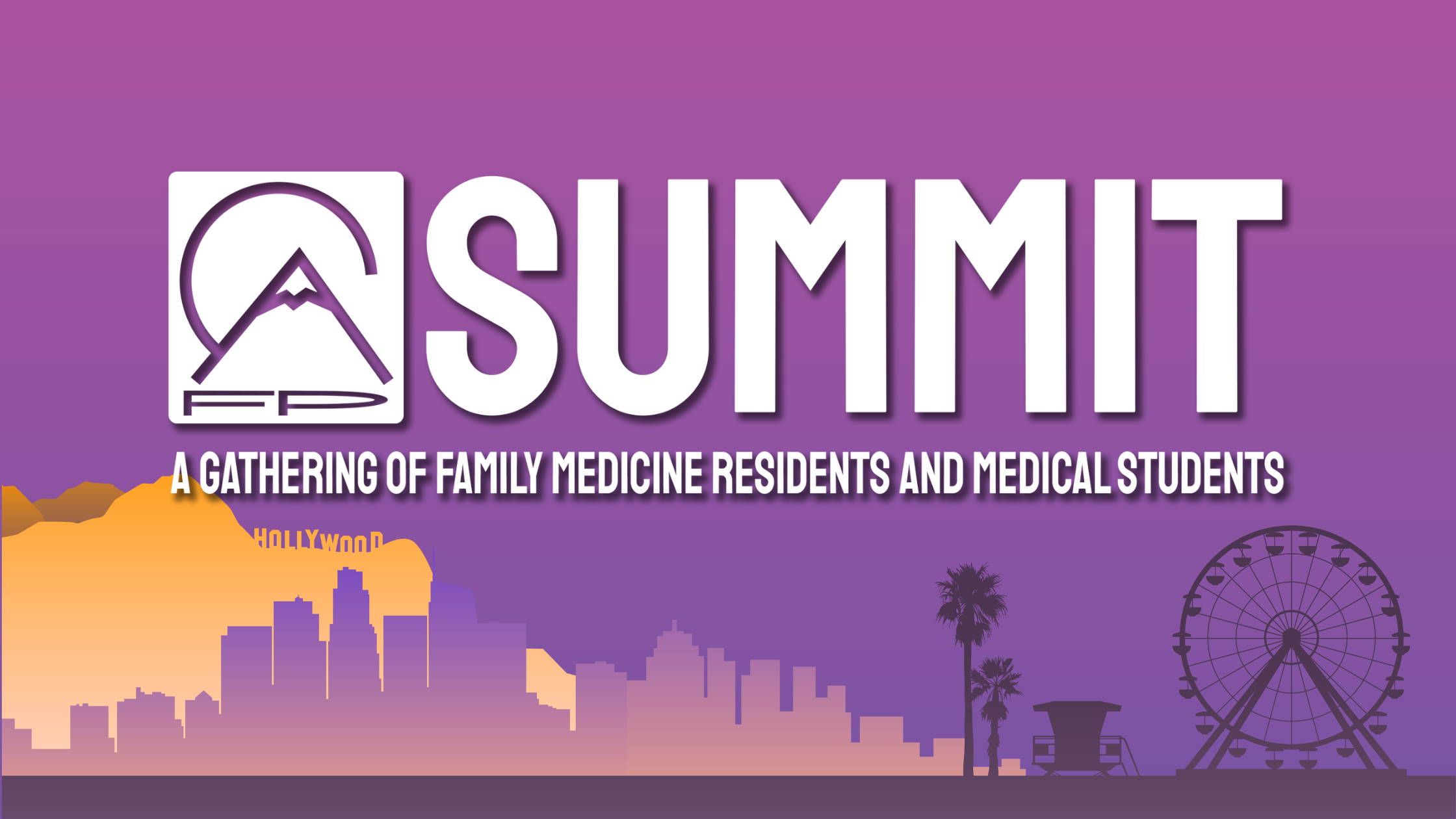 2022 Family Medicine Summit: What in the Health?

The Summit is just around the corner, and we’re excited to welcome you in-person to the Renaissance LAX on Saturday, August 27th. This year’s theme, What in the Health?, responds to issues in a real and humorous way – that have emerged over the past two years – ones largely affecting medical students, residents and […] 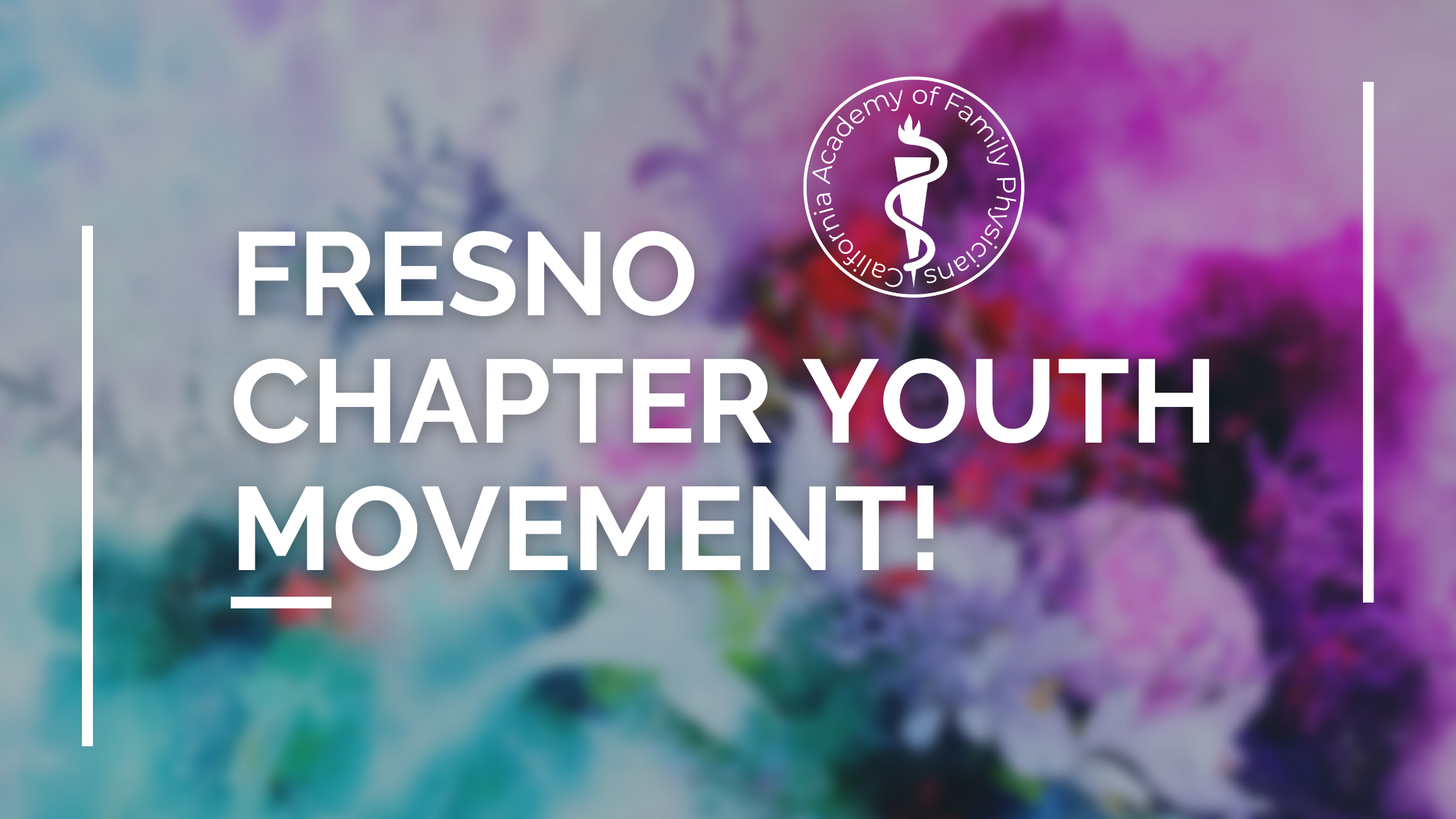 If you were at the Forum this year, you heard Dr. Carol Havens’ call to engagement and action, imploring attendees to “accept the tap on your shoulder when it comes.” You also would have noticed there was a record number of students and residents in attendance this year. In the Fresno-Kings-Madera (FKM) chapter, they got […] 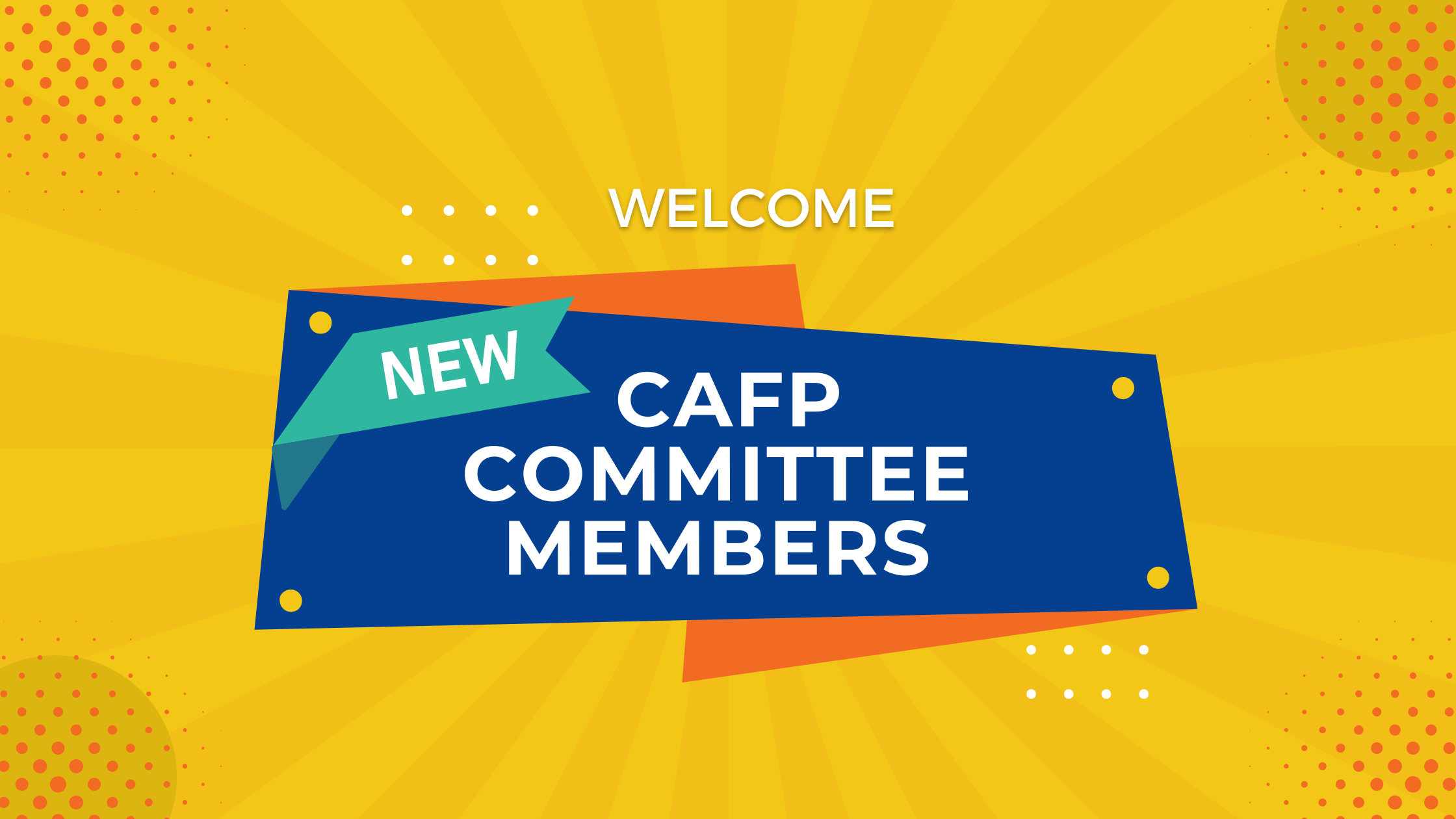 The CAFP Committee Nominations Cycle CAFP recently executed our first round of what is intended to be an annual, open committee nominations cycle.  We received nearly 50 applications from members throughout the state and are excited to welcome many of them to new committee positions! Congratulations and thank you, to these new committee members: Committee […] 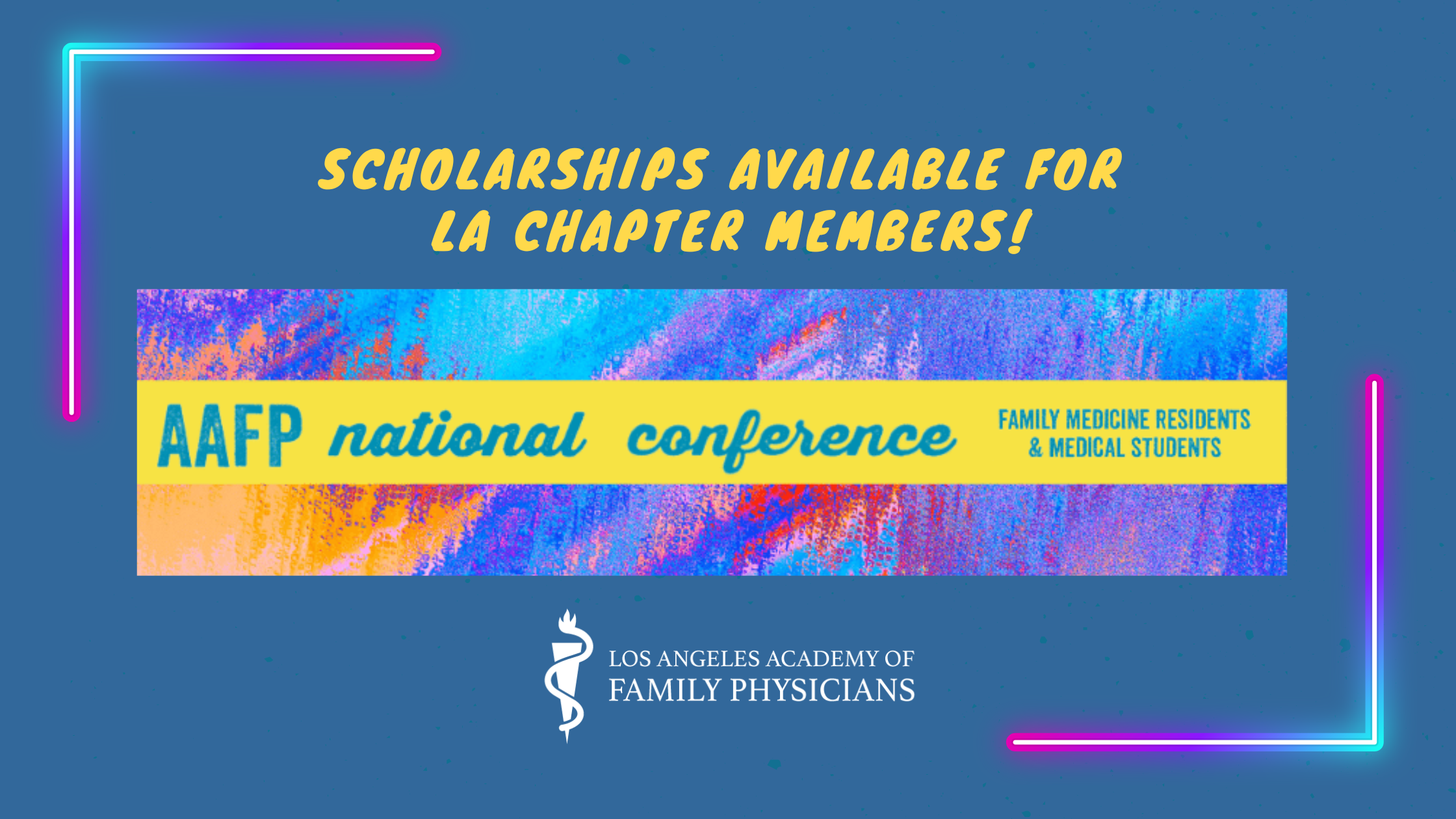 The Los Angeles County Chapter of the CAFP is offering 10 – $700 scholarships to medical students or resident members to attend the 2022 AAFP National Conference being held July 28 – 30, 2022. If you haven’t already received a scholarship from the AAFP or the CAFP, please take advantage of this offer from your […] 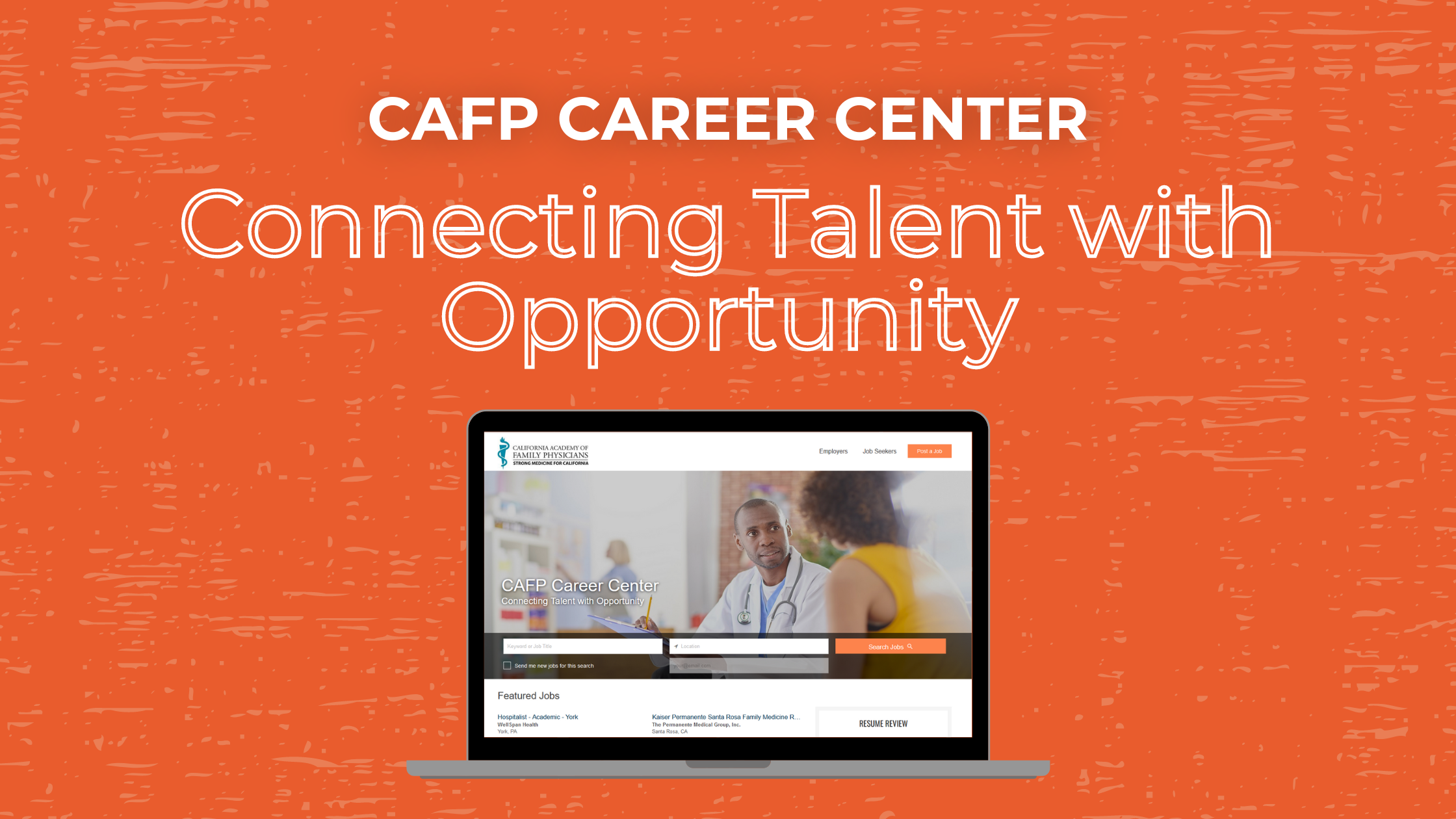 Visit the CAFP Career Center for New Opportunities and Resources

Our Career Center will not only help you find current job listings, we also offer you the resources and insights to get that next opportunity! Our job search resource center has everything you need to make your resume stand out, ace the interview, advance your career, and navigate the digital world through social media and […] 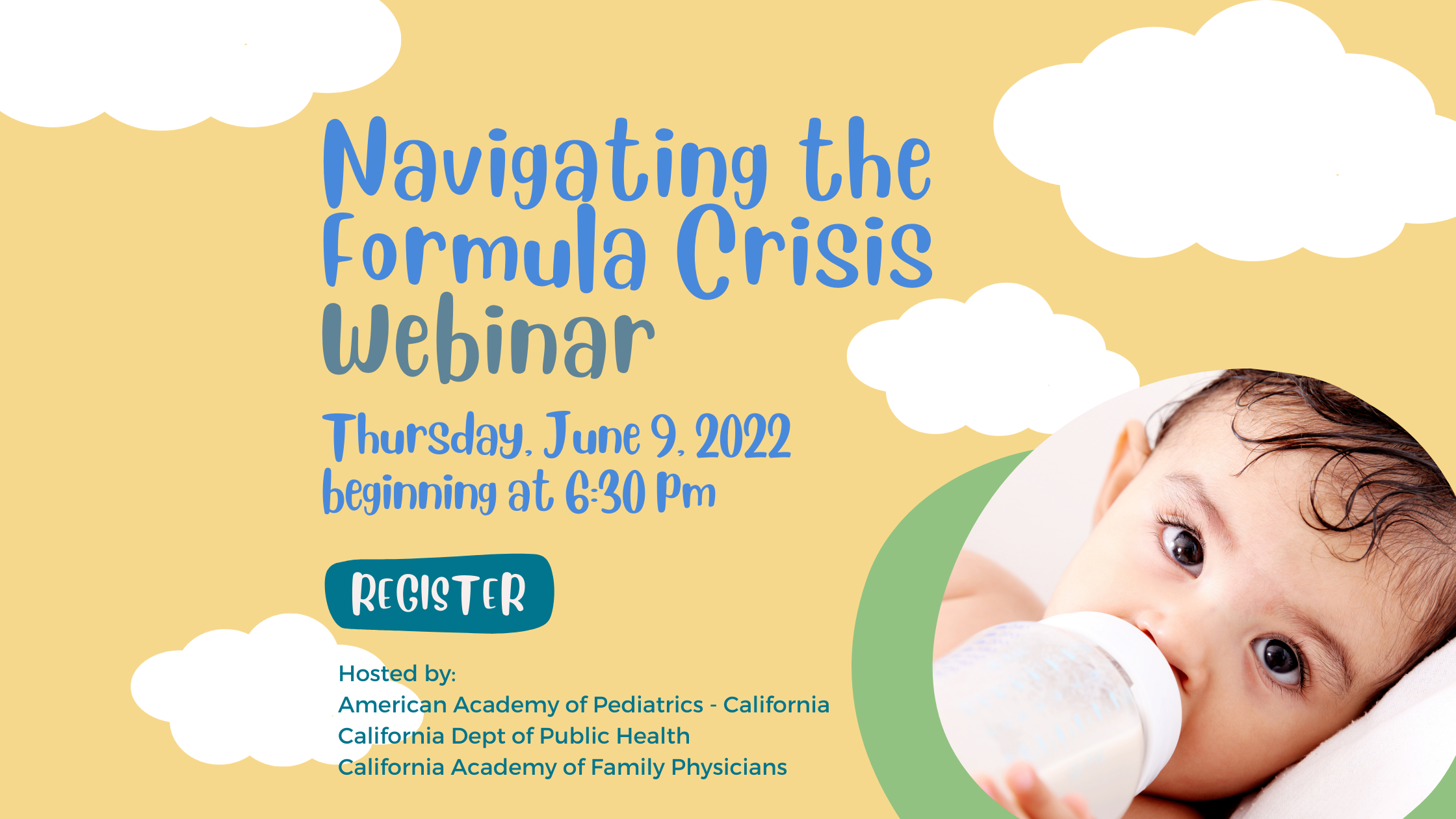 REGISTER AAP-CA in conjunction with the CA Department of Public Health (CDPH) and the CA Academy of Family Practice (CAFP) will host a webinar on Thursday, June 9 beginning at 6:30 pm. CDPH will provide resources for practitioners and families, followed by a panel of experts to address questions, concerns and help with counseling our […] 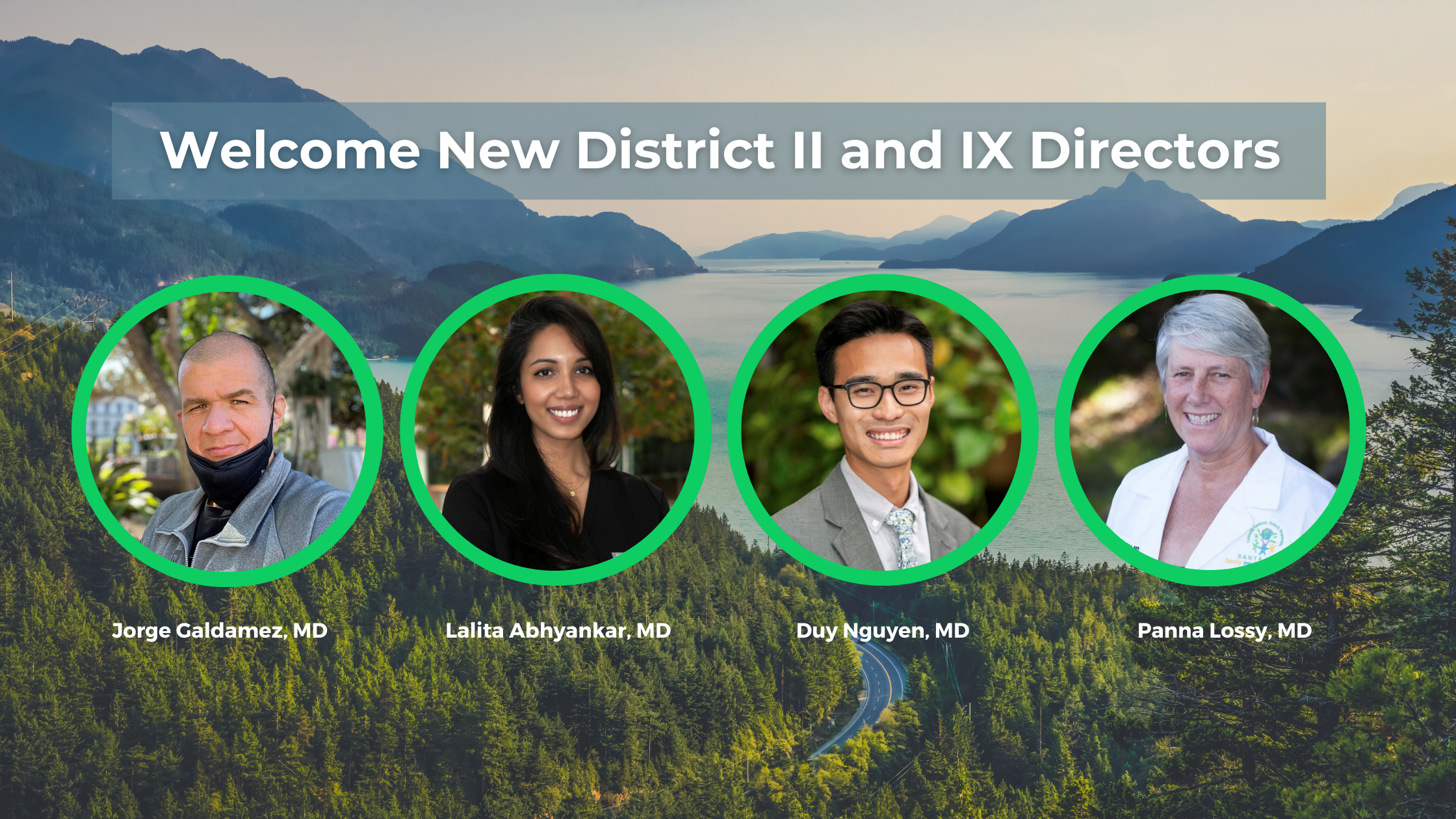