We hope you’ll join us at CAFP’s largest meeting of the year ~ the Family Medicine Clinical Forum – Learn | Connect | Celebrate ~ taking place May 15-17 in Long Beach! 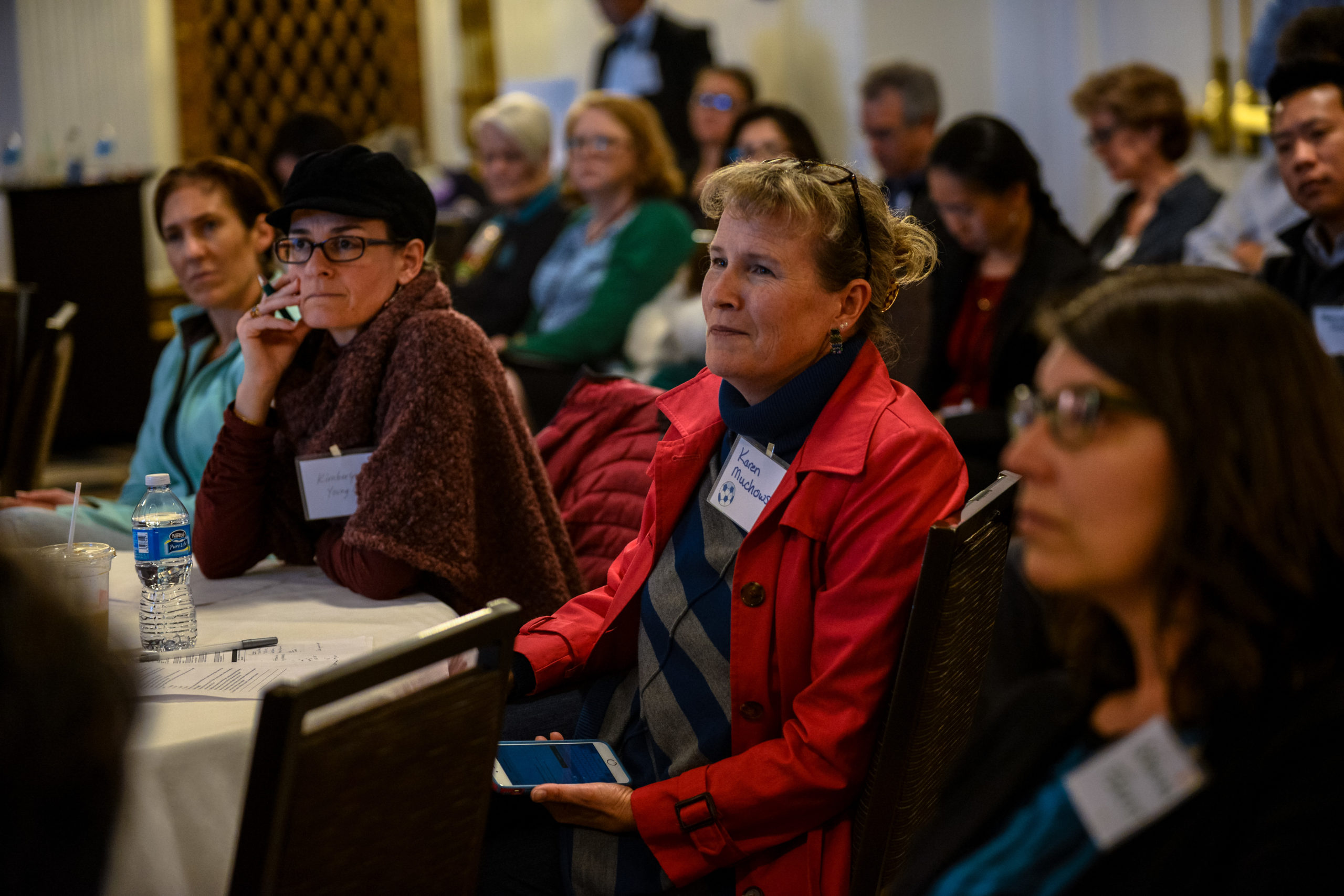 You will receive quality, evidence and case-based education that is designed with your busy schedule in mind! Key learning points will be clear, practical and easy to use on Monday morning and access to additional information and resources will be available!

The Forum has been reviewed and is acceptable for up to 39.50 Prescribed credits by the American Academy of Family Physicians. Clinicians should claim only the credit commensurate with the extent of their participation in the activity. 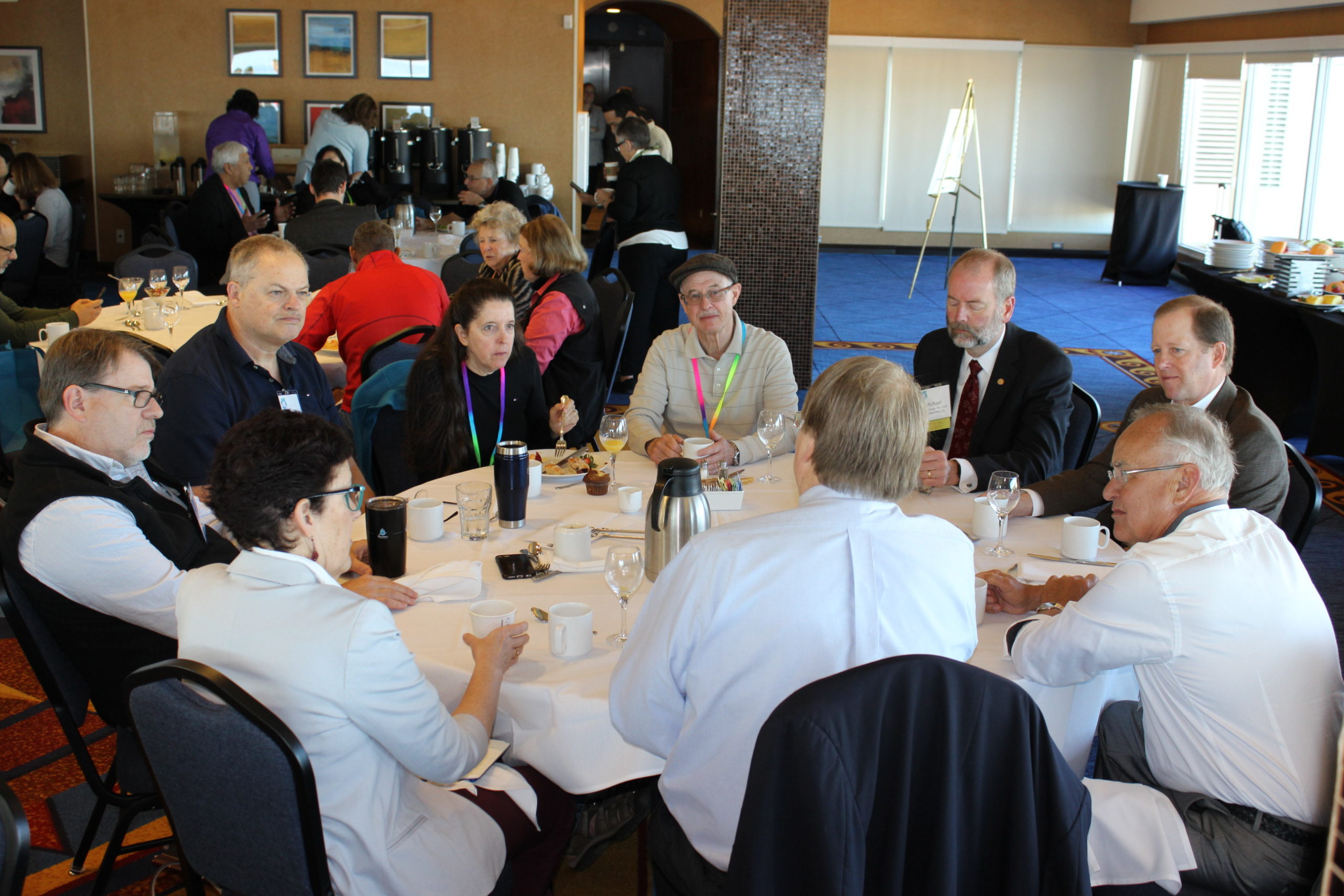 You will have ample opportunities to make new personal and professional connections. This year, we're asking you to let us know if we can help connect you with others - either as a mentor or mentee or just someone looking for additional connections.

We also have quality vendors in the exhibit hall and fun activities and social events designed to help you catch up with friends new and old. 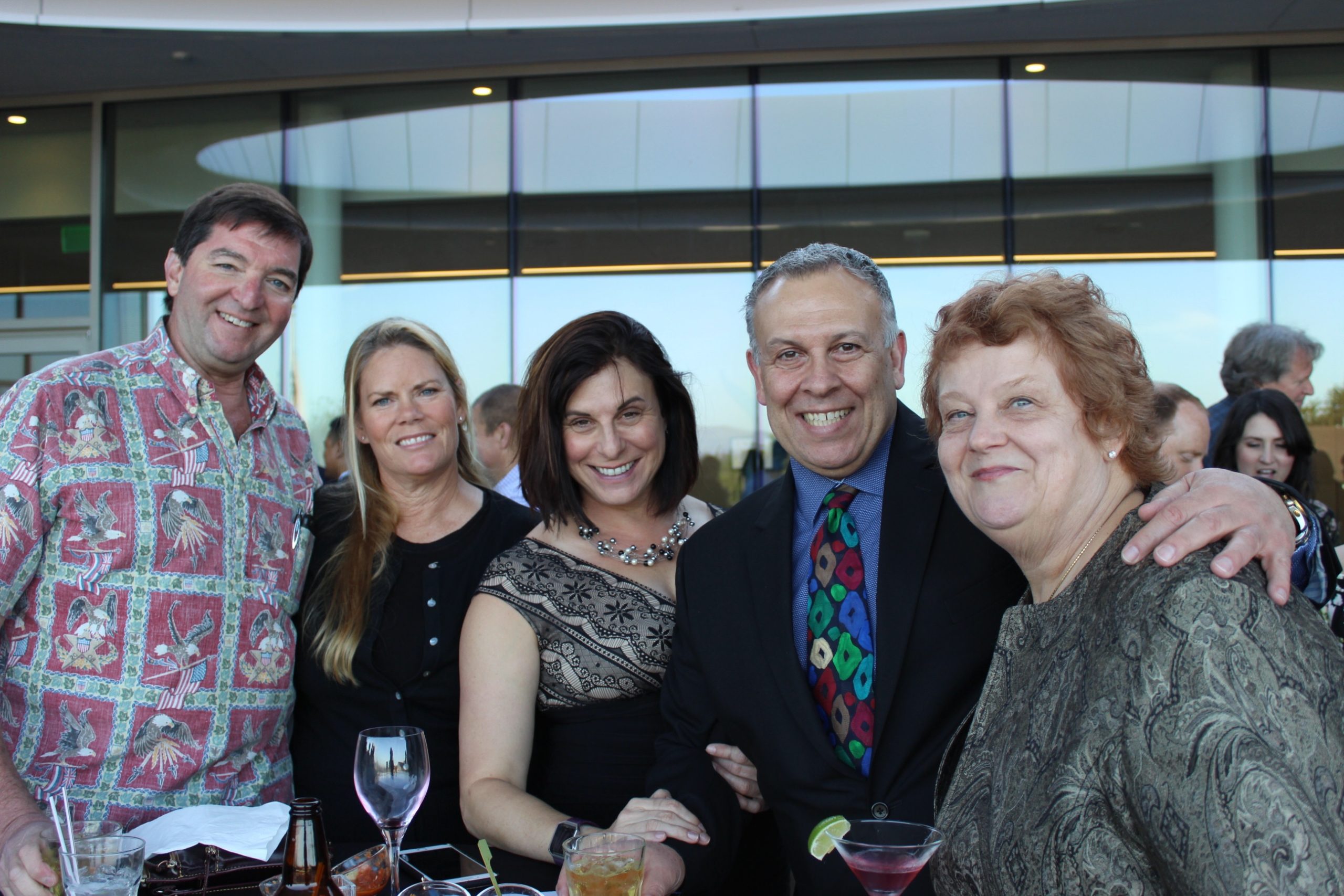 You will be inspired by Saturday's Celebration Luncheon that highlights the best of Family Medicine, by the excellent work of Residents displaying their award winning posters and you'll celebrate along with colleagues as you experience the joy and "family" of Family Medicine firsthand.

Take a Sneak Peak at the Schedule 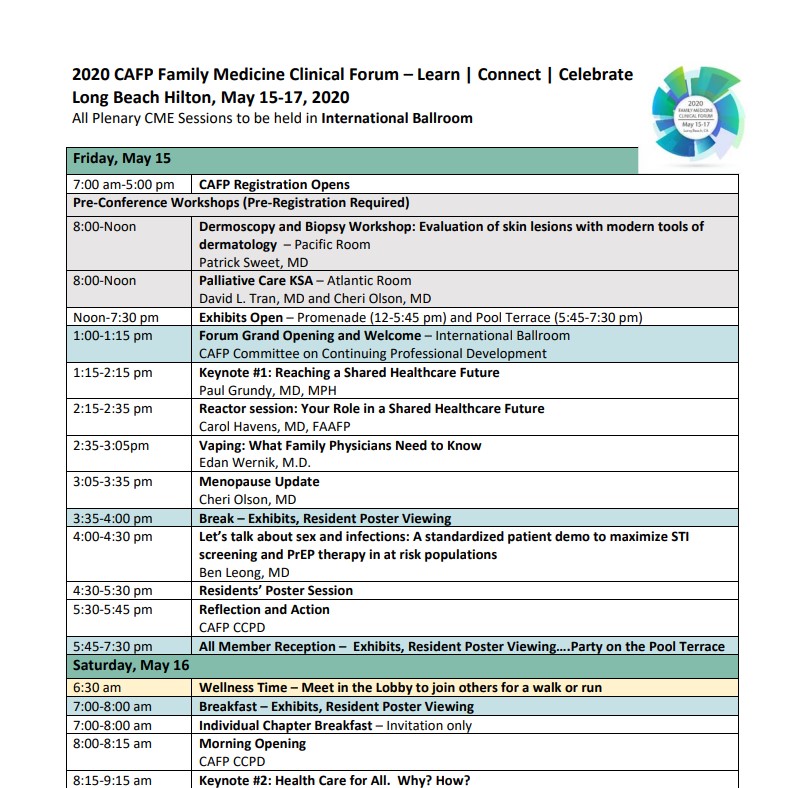 Learn the latest about everything from vaping and reducing WAC to ACEs/trauma-informed care, STIs, Menopause and more! Also take advantage of the Palliative Care and Health Behavior KSAs for MOC credit and Workshops for hands-on experience in POCUS and Dermoscopy (extra fees apply).

Book Your Stay at the Long Beach Hilton 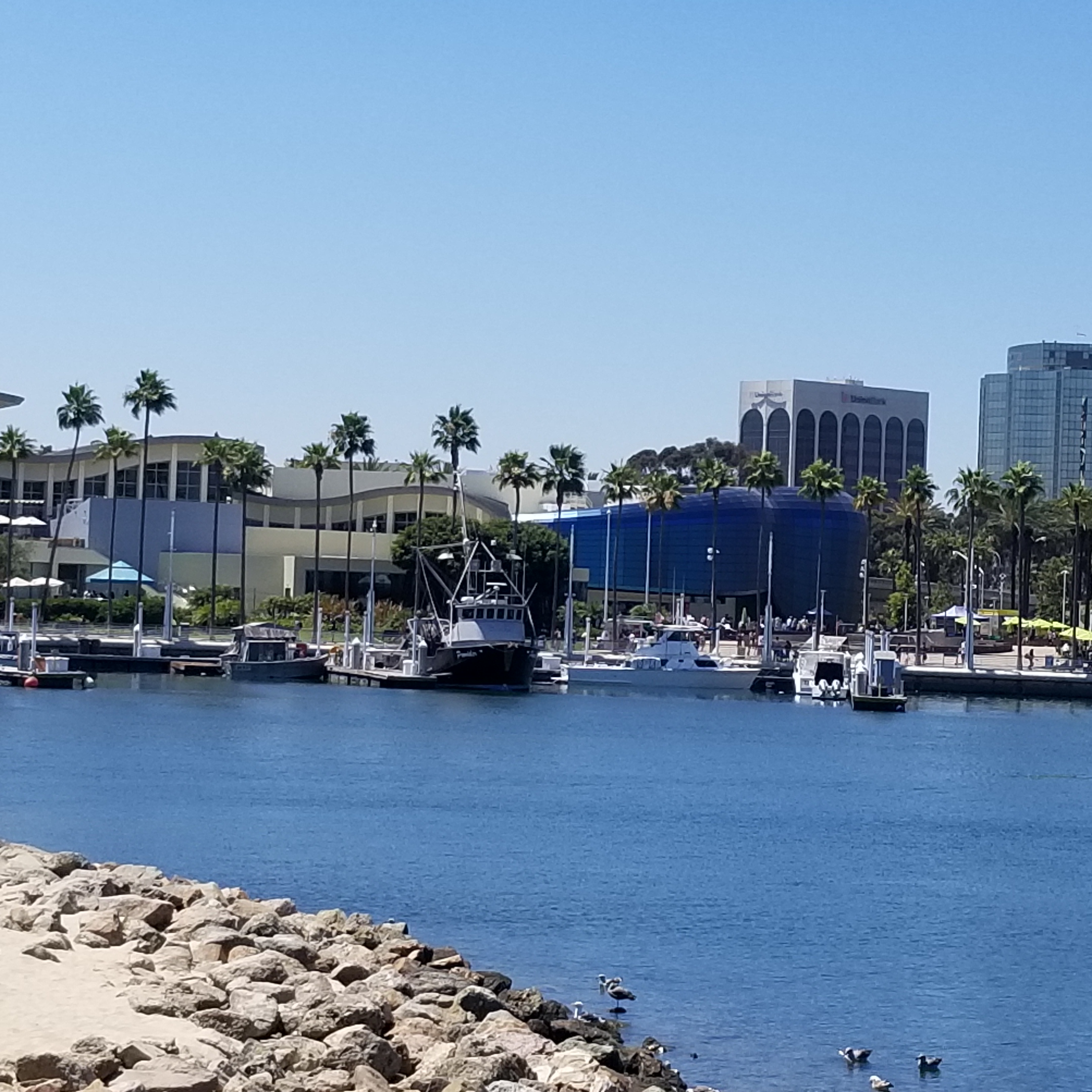 Reserve your room at the beautiful Long Beach Hilton today!

The Hilton is located near vibrant downtown Long Beach, just one mile from the beach. Forum attendees receive a discounted room rate ($189) on a first-come, first-serve basis. The deadline to reserve a room at the discounted price is April 22 or until the block sells out and space is limited. 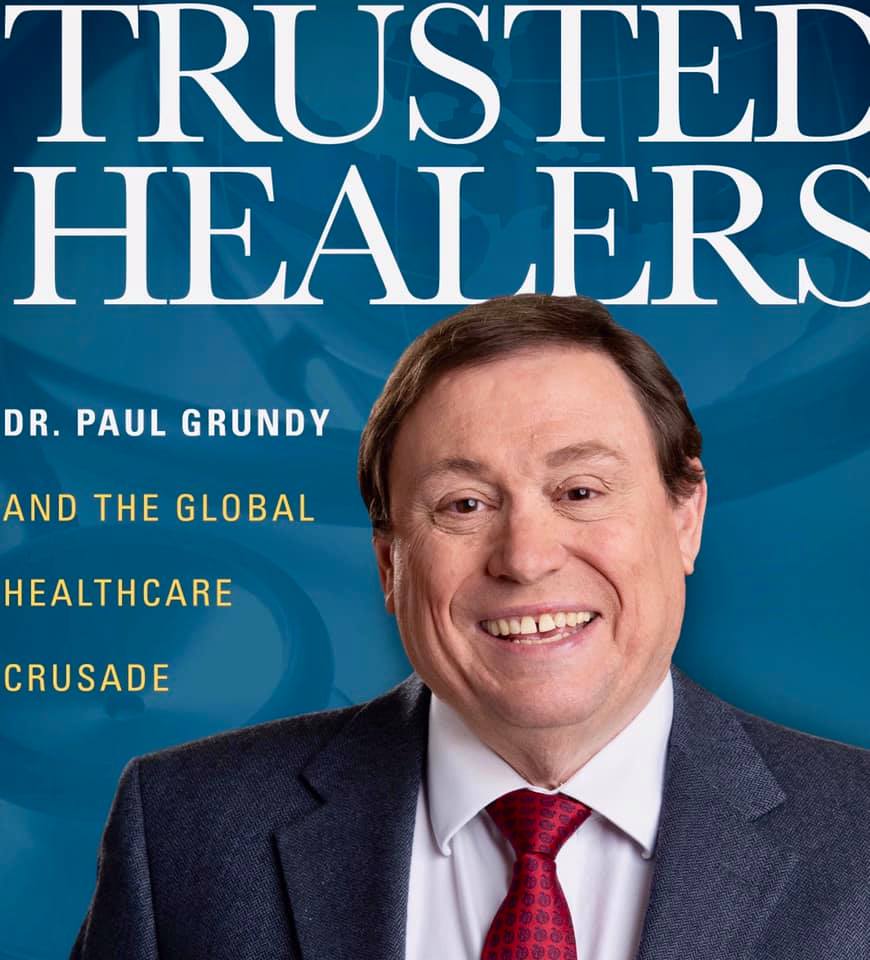 At Friday’s keynote session, join us as Dr. Grundy shares his insights and suggestions for ensuring that Primary Care be at the center of any healthcare transformation. He will describe how the primary care Patient Centered Medical Home and concept of “Trusted Healer” brings together leadership, an understanding of societal change and culture and a hopeful vision of the future. 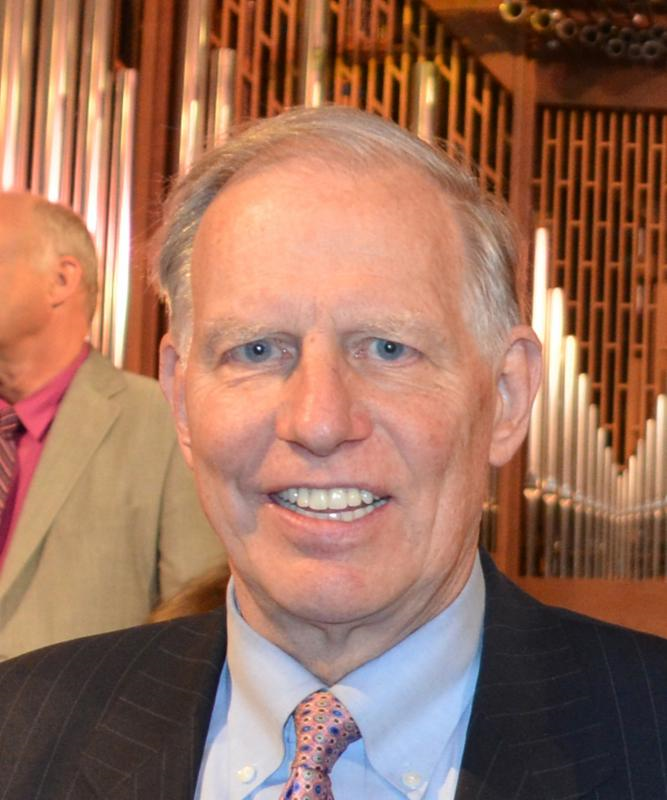 T. R. Reid is author of the New York Times bestselling book, The Healing of America: A Global Quest for Better, Cheaper and Fairer Health Care and has become one of the nation's best-known reporters through his books and articles, his documentary films, his reporting for the Washington Post, and his light-hearted commentaries on NPR's Morning Edition. He has made documentary films for National Geographic Television, PBS, and the A&E Network. His latest PBS film was "U.S. Health Care: The Good News," which is being broadcast by PBS affiliates around the country.

At Saturday’s keynote session, join us as Mr. Reid describes the state of healthcare in America and around the world and highlights the benefits of a health care system that covers everybody – all at about half the cost of America’s current system.

Take a Sneak Peak at the Schedule

Learn the latest about everything from vaping and reducing WAC to ACEs/trauma-informed care, STIs, Menopause and more! Also take advantage of the Palliative Care and Health Behavior KSAs for MOC credit and Workshops for hands-on experience in POCUS and Dermoscopy (extra fees apply).

Family medicine residents are encouraged to enter the CAFP Foundation's annual Resident Poster Contest. Twenty posters are selected for display at the Family Medicine Clinical Forum, ten are presented on the main stage to the Forum attendees and two are announced as winners. Posters are submitted for research and cases. 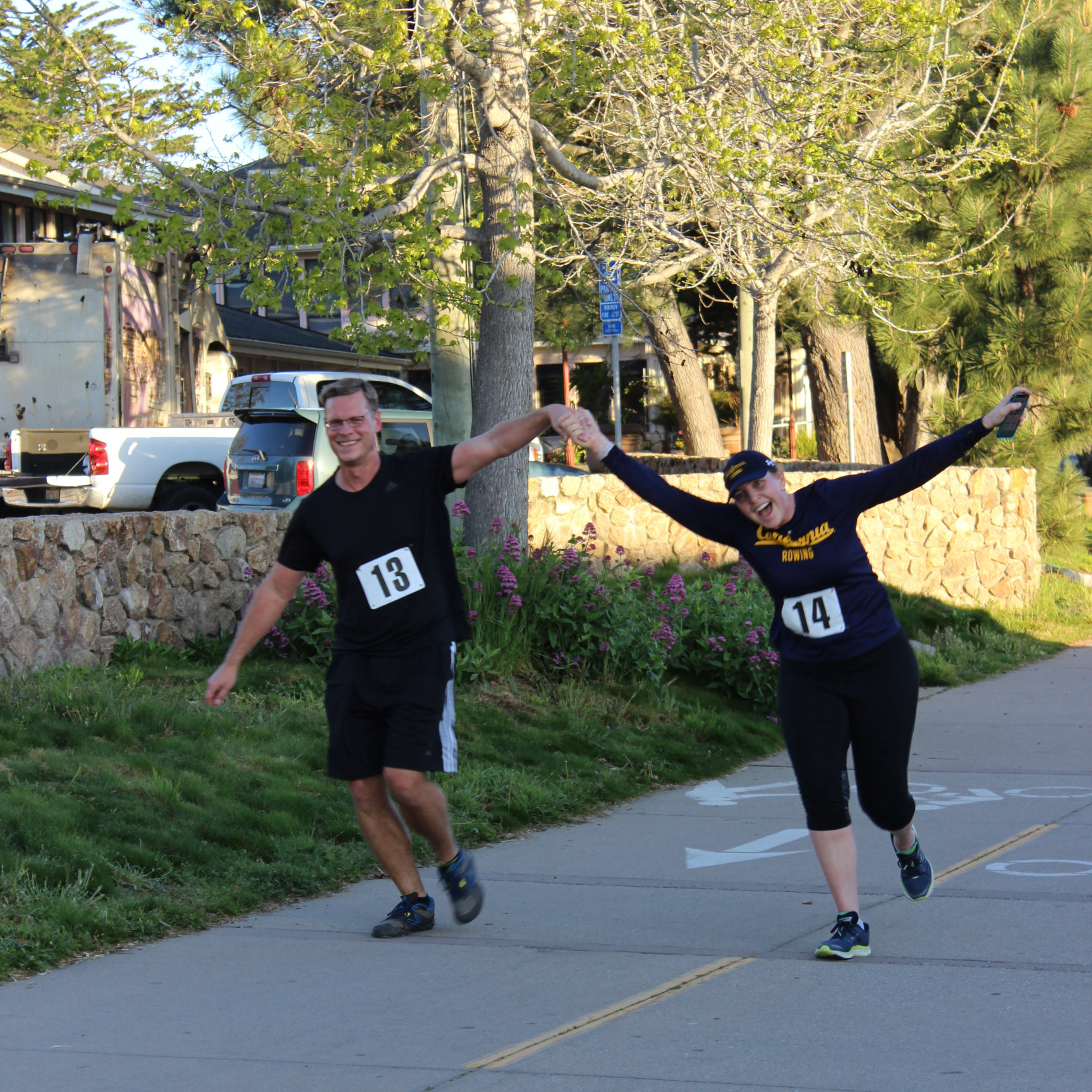 Join us as the CAFP Foundation hosts a 5K FUNdRun and Walk on Sunday morning. Be sure you register for this FUN event! 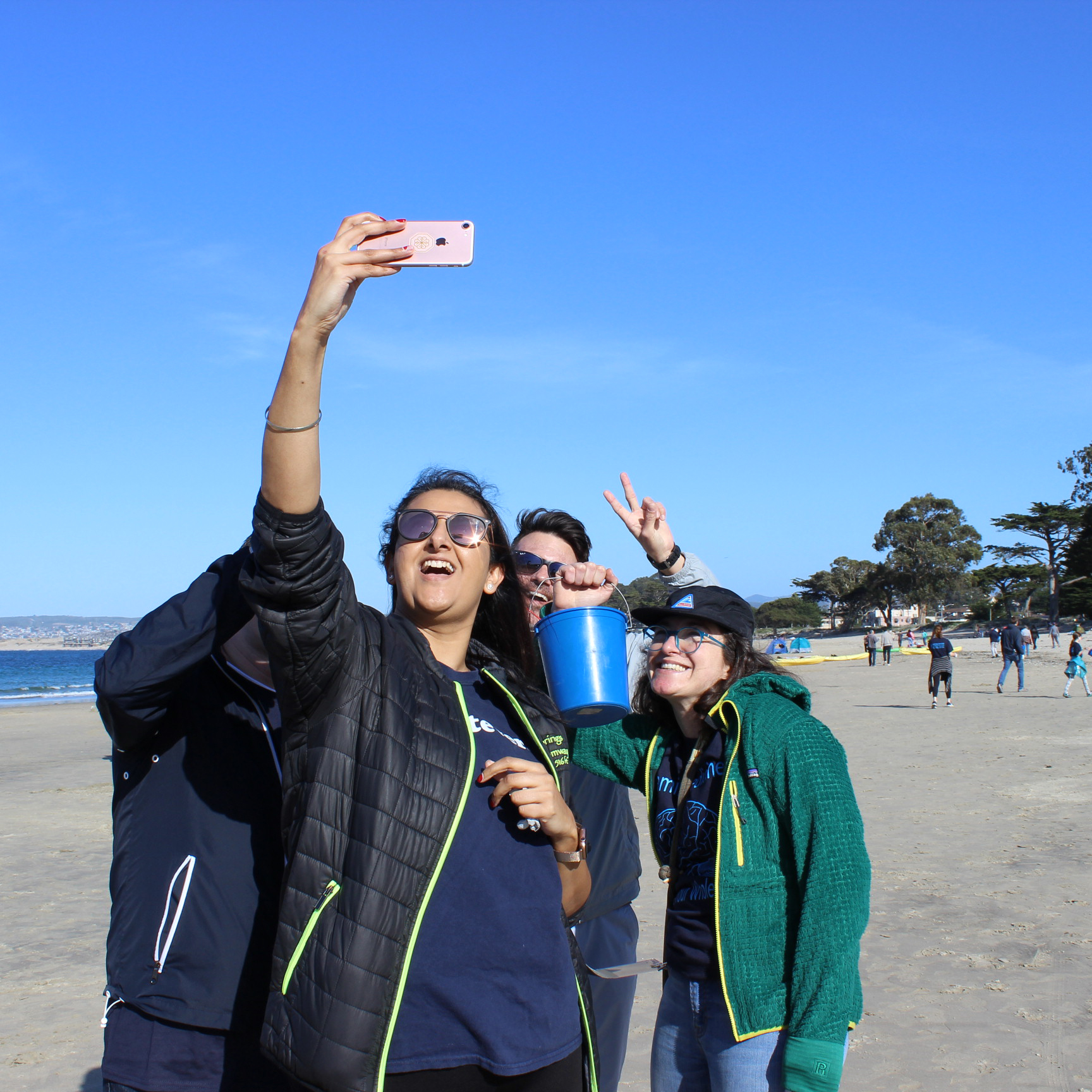 Join everyone on Saturday afternoon for a community service project to benefit the community!

Join us as the CAFP Foundation hosts a special VIP Reception from 3:00 – 4:00 PM on Saturday at the Long Beach Hilton and meet our two keynote speakers: Paul Grundy, MD and T.R. Reid. Attendance is limited and advanced registration is required. Attendees will have an opportunity to speak one on one with two Family Medicine Powerhouses rarely seen under the same roof at the same time! Proceeds go to benefit family medicine student and resident activities.

For more information and questions regarding the 2020 Family Medicine Clinical Forum, contact Jerri Davis at jdavis@familydocs.org.

Top 10 exercises and places to do them in Long Beach

Top 10 Things To Do with Kids in Long Beach

Thanks for attending our 2019 Forum!

More than 260 physicians gathered in Monterey for two and a half days of excellent CME, networking, camaraderie, and all-around fun at CAFP’s 2019 Family Medicine Clinical Forum. The event included an all member reception, community service project, the CAFP Foundation’s 5K Fund Run, and optional workshops. Many of the sessions stressed the importance of physical activity and taking care of ourselves in order to continue to provide the best care for our patients. Early in the conference, Alex Mroszczyk-McDonald, MD challenged the group to “share out” on social media the terrific information and experiences of the Forum and reach 1 million impressions. We exceeded that goal and reached more than two million impressions! If you’ve followed #FMForum19 then you’ve seen what a rewarding experience the Forum was for everyone involved. If you were not able to join us, please mark the 2020 and 2021 dates in your calendars now! 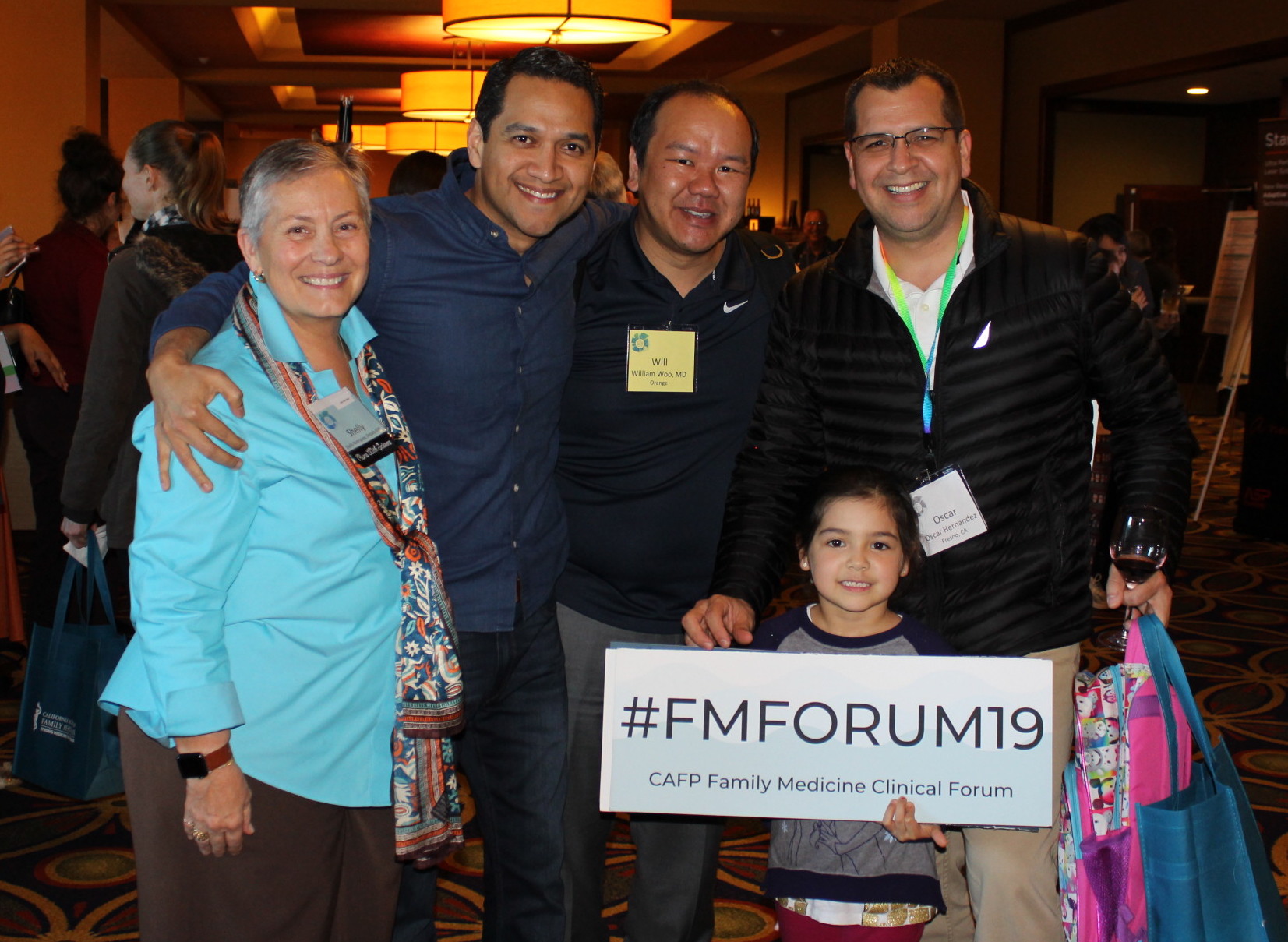 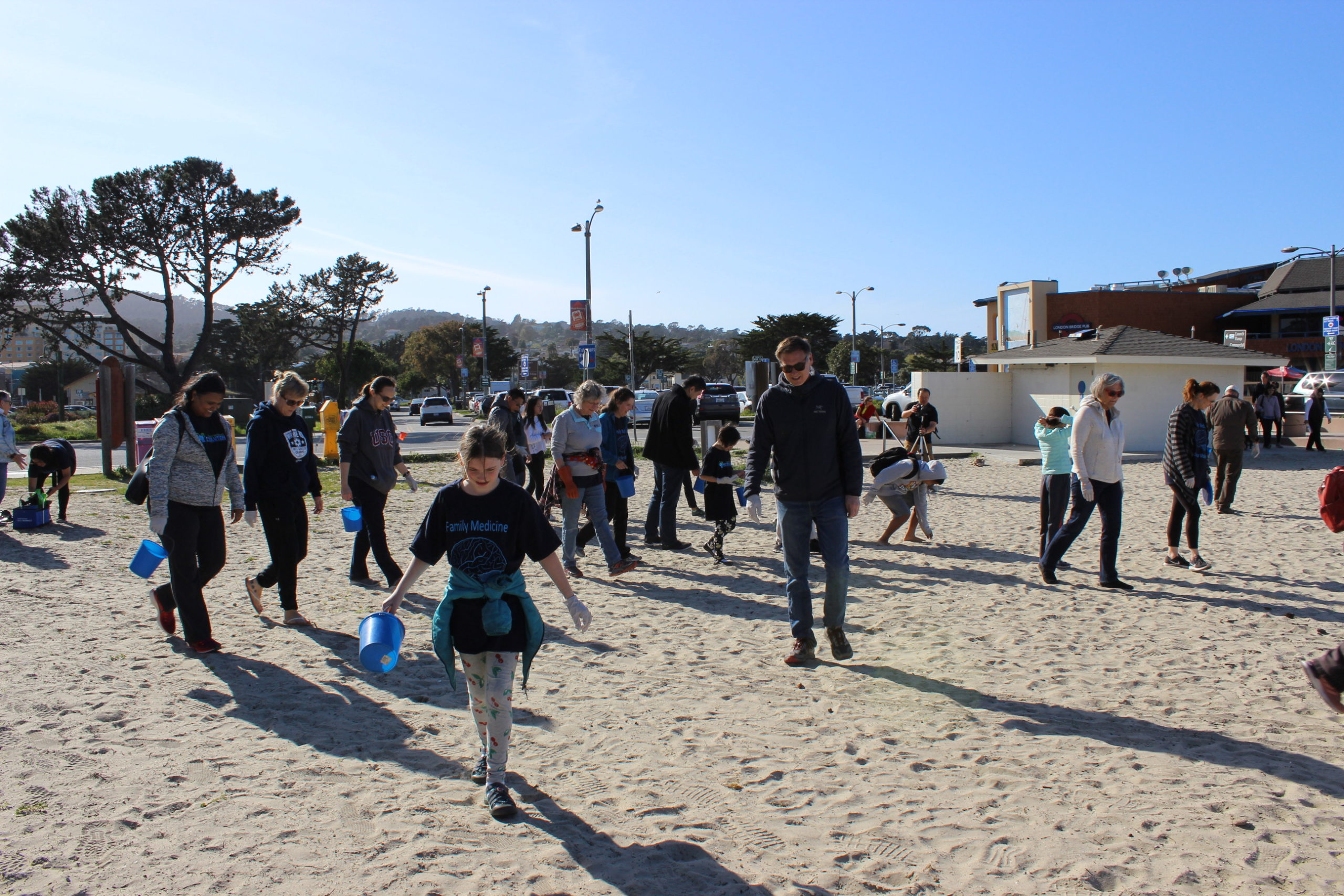 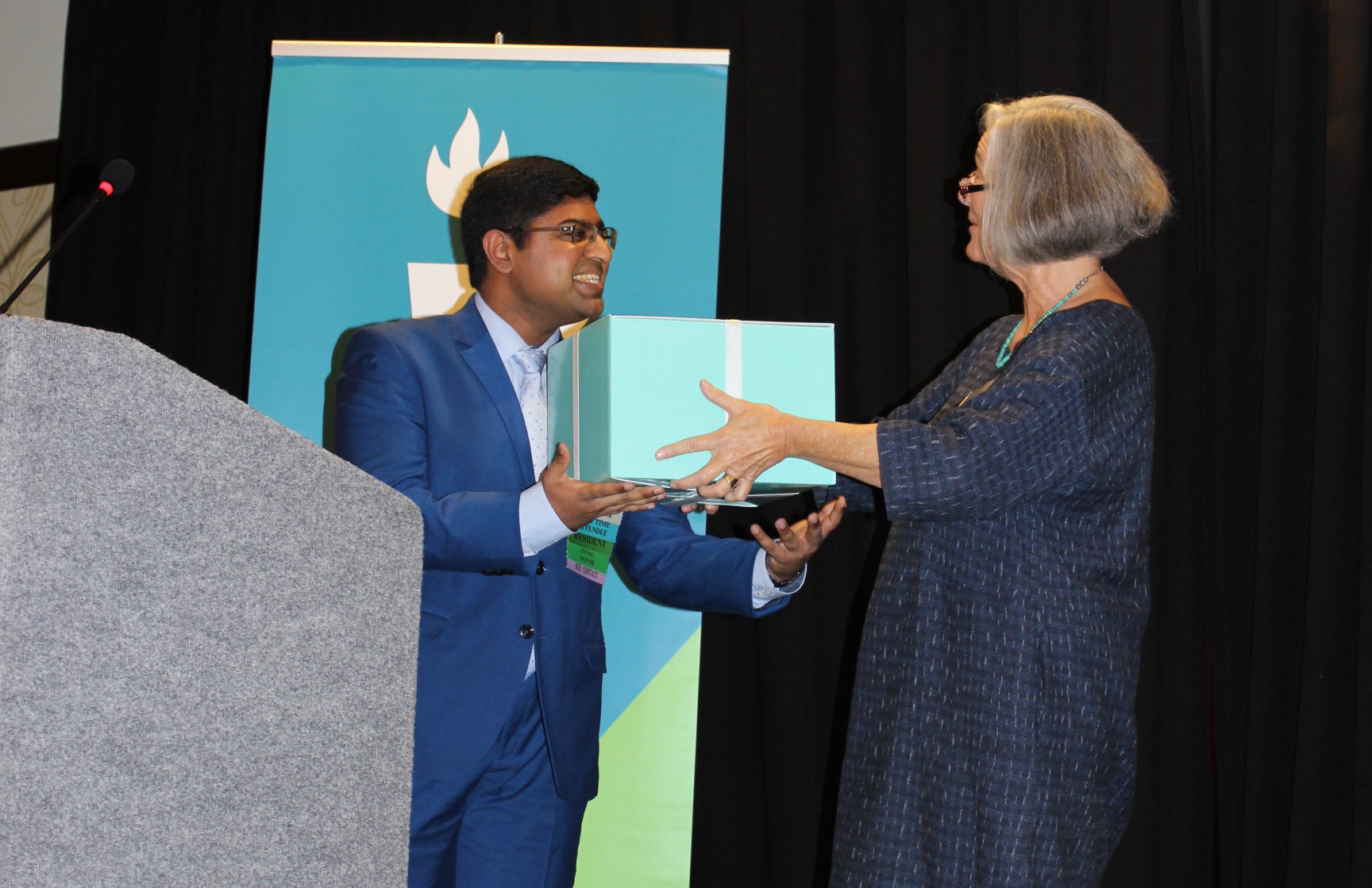 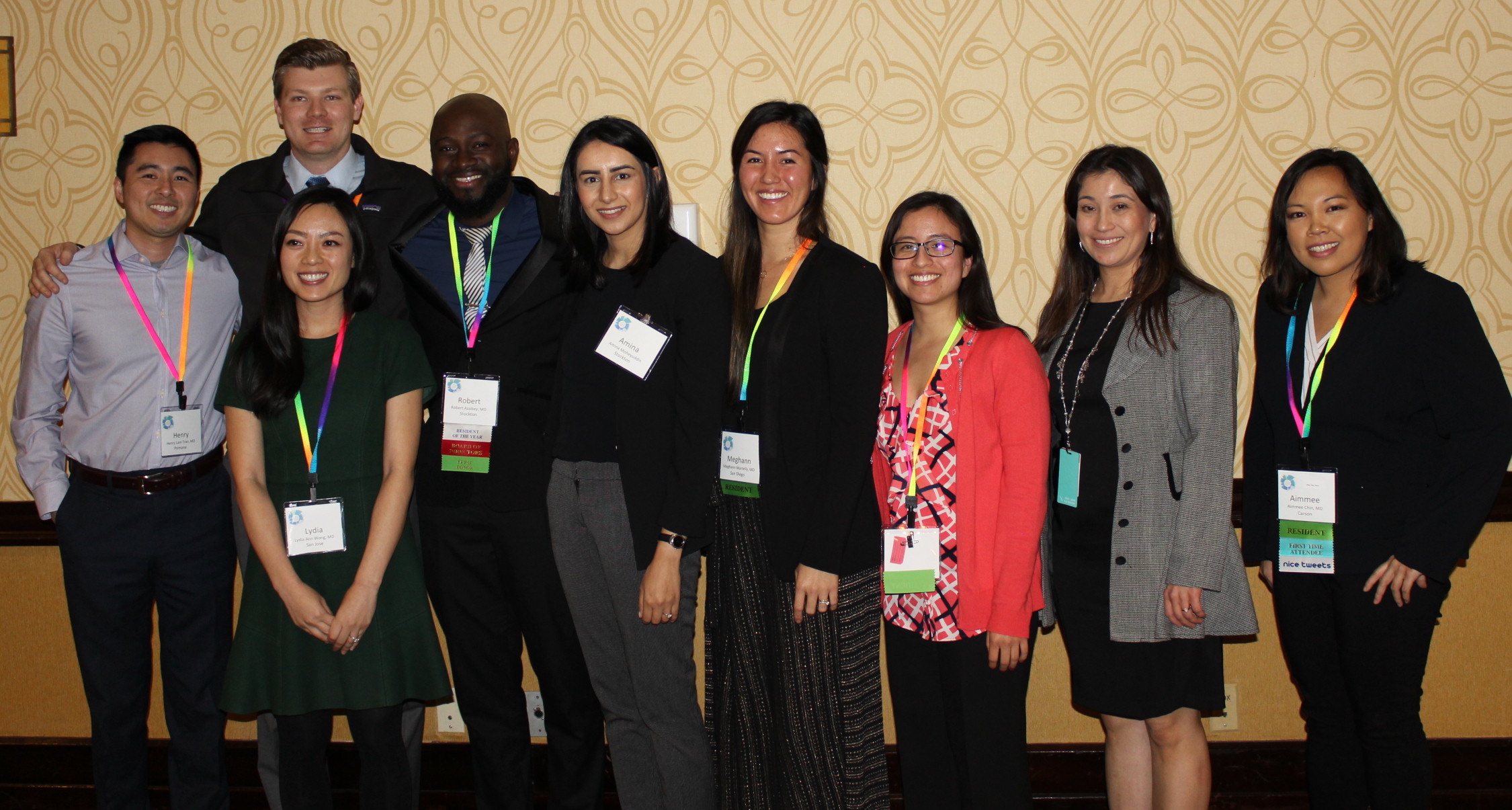 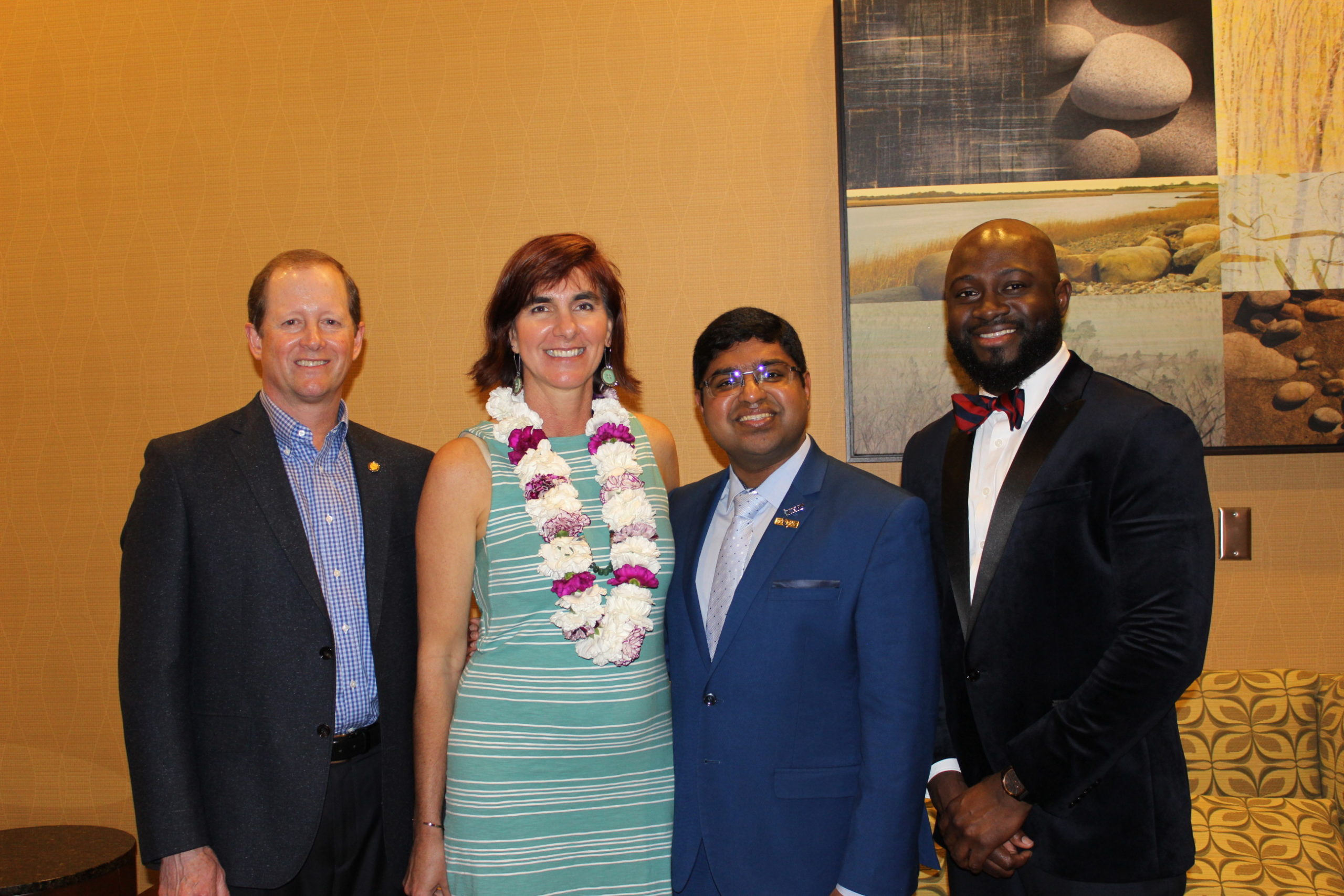 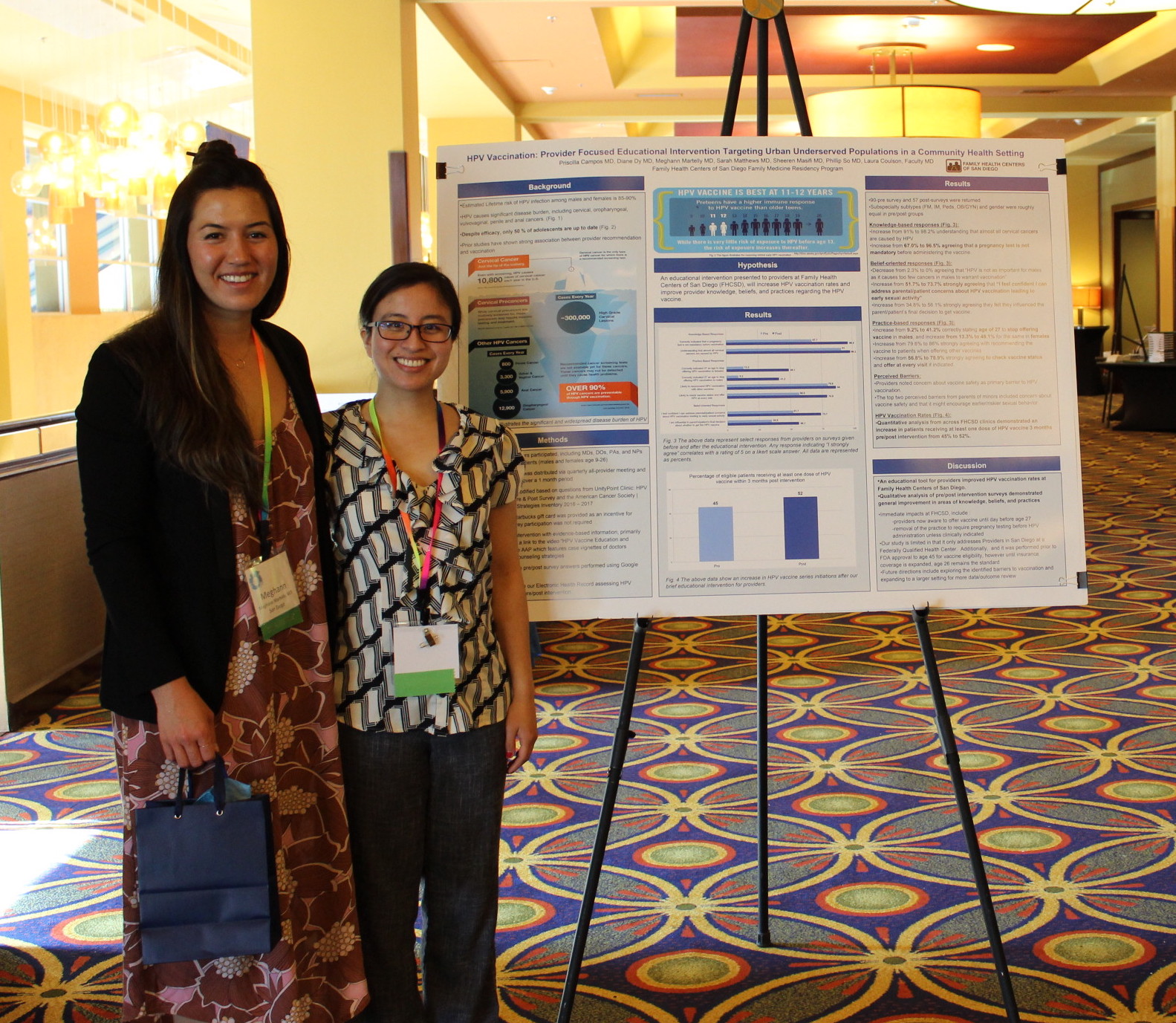