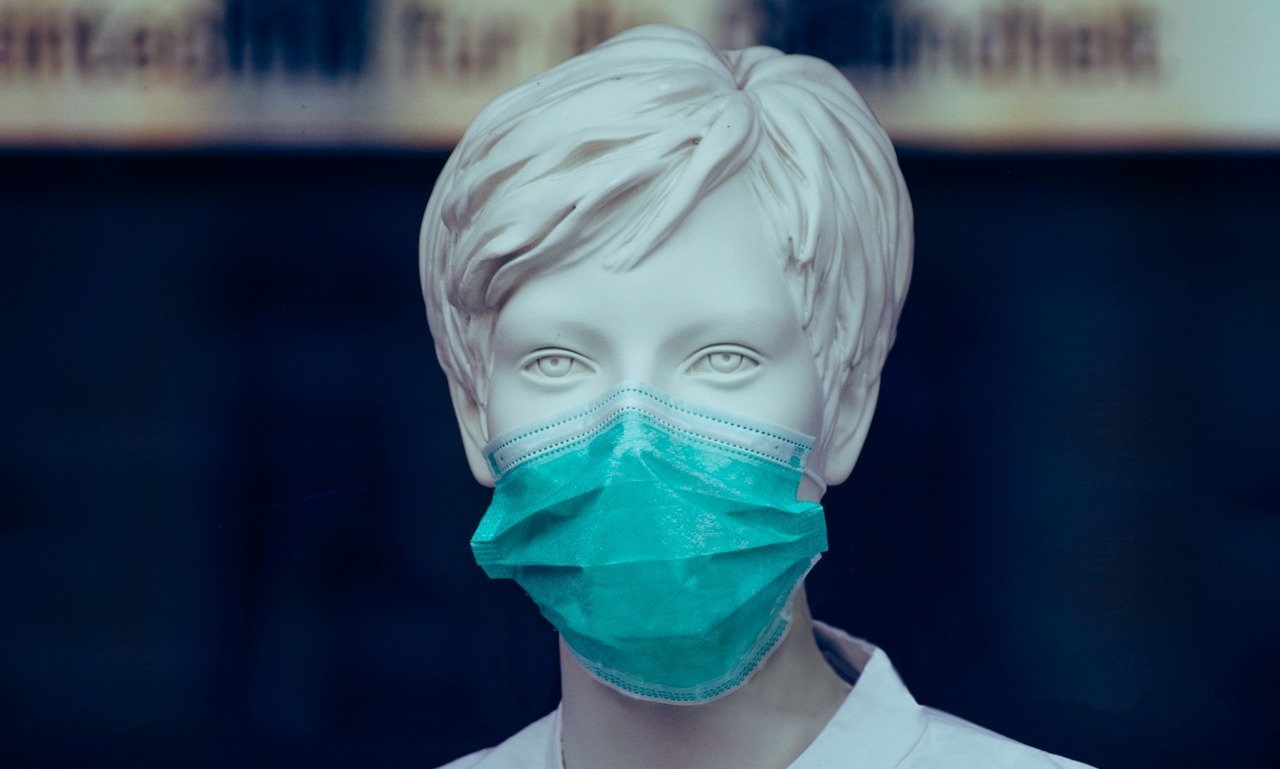 Unmasked: A look at the recent departures of public health leaders

In mid-June, an article in CalMatters, carried in many national media sources, reported that 27 of the nation’s public health leaders have resigned or been fired since the onset of COVID-19 – and 26 of those 27 are women.  Most of these leaders left because of physical threats to them and/or their families. These women scientists attained leadership positions and reached the concrete ceiling, yet the system is still weighing on them. Even in the midst of the COVID-19 public health crisis, women leaders in public health are subjected to taunting and graphic threats of dismemberment, rape and even death. I found myself wondering how they manage to cope. For any who may be black or brown, I cannot even imagine the additional stress of knowing they are not only unprotected by social contract, due to white supremacy and racism, but might even be endangered by the police force whose job should be to protect them.

I began to think about my own experiences as a woman public health professional. After I submitted testimony on SB277 in favor of mandatory vaccinations for children in public schools, an anonymous vaccine denier emailed me “You should be shot full of poison and tied up in the beating sun to die.” I never reported the threat, but I was shaken and worried for my family. I hoped my home address was not easily found and my children’s names were nowhere on the internet.

I have also been physically intimidated for speaking out about public health issues. In the 1980s, a group of us medical students were organizing, trying to limit the 120-hour week worked by medical students and residents. I went to talk to the graduate dean of education to organize an informational panel on the issue.  The dean exploded in anger, shaking his fist, standing over me, yelling, “The problem with medicine these days is you girls!! [I was 30 at the time.] Before we let girls in medicine there was no need for teeny gloves or extra call rooms or shortened hours!” I cowered and was silent. I thought there was a good chance he might hit me. He could have me thrown out of medical school, I realized.

Now I think about these accomplished health officials who have taken standard, evidence-based public health actions to protect people during a pandemic. The scientific pillars of public health response have been clear for many months: shelter-in-place, face coverings, physical distancing, hand washing, only essential work, test, isolate, quarantine, and develop treatments and vaccine.  They’ve also gotten fierce push-back for their efforts to address health disparities that play a role in the pandemic.

This is an era of science denial (“We’ll have this under control by June”) and overt misogyny (“Grab ‘em by the pussy”).  The anti-woman, anti-science attacks on public health leadership in the USA are supported by the context of the reemergence of unrestrained white supremacy.

The idea that individuals should feel entitled to threaten our public health leaders for actions that are for the common good during a global pandemic illustrates a level of rogue vigilantism that should not be tolerated in a democracy.

I only hope we will be able to dismantle it.