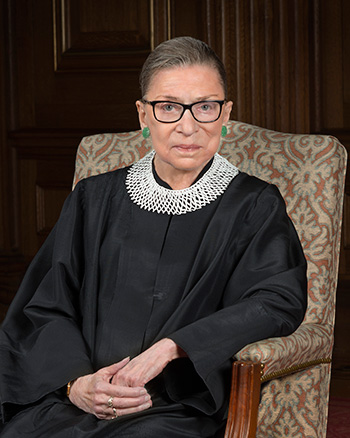 I had the tremendous honor of meeting Ruth Bader Ginsburg as an undergraduate. My college was presenting her with an honorary degree at commencement, and by some stroke of pure dumb luck, I was selected as one of a handful of students to attend a reception with her the night before. I recall my palms were sweaty and I was acutely aware that I was out of my league as I clutched an iced tea and watched the tiny (five foot one!) but fierce Justice move easily through a crowd of distinguished faculty members. She saw me, paused, and then beckoned me over.

I trotted up to her immediately of course—one doesn’t dilly dally when a Supreme Court Justice tells you to come over. She smiled kindly, leaned in and said conspiratorially, “This is boring, isn’t it? Tell me about you.” I must have spoken to her for no more than three or four minutes total—I can’t even say for sure what I said—it was 20 years ago, but I think I told her I wanted to be a doctor, and she found this to be an entirely reasonable goal. I do know that from that moment, she was my role model. I watched her career for the next two decades, seeing in her a guiding light and example of what a woman could do.

As I mourn the Notorious RBG with millions of other Americans, I must reflect on her legacy. If she did not dissent–loudly and with the confidence of a woman who accepted no limitations, would I be a physician today? Did she not pave the way for me by saying “Women belong in all places where decisions are being made?”

As we find ourselves in 2020, the most extraordinary of years, the most exhausting and trying year that I can remember, I look to her example to inform my direction. Fortunately, she has left a treasure trove of wisdom and guidance. My favorite is perhaps the most famous of her quotes: “Fight for the things you care about. But do it in a way that will inspire others to join you.” What better directive for a physician?

Honoring the Passing of a Gentle Giant 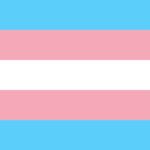 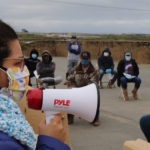