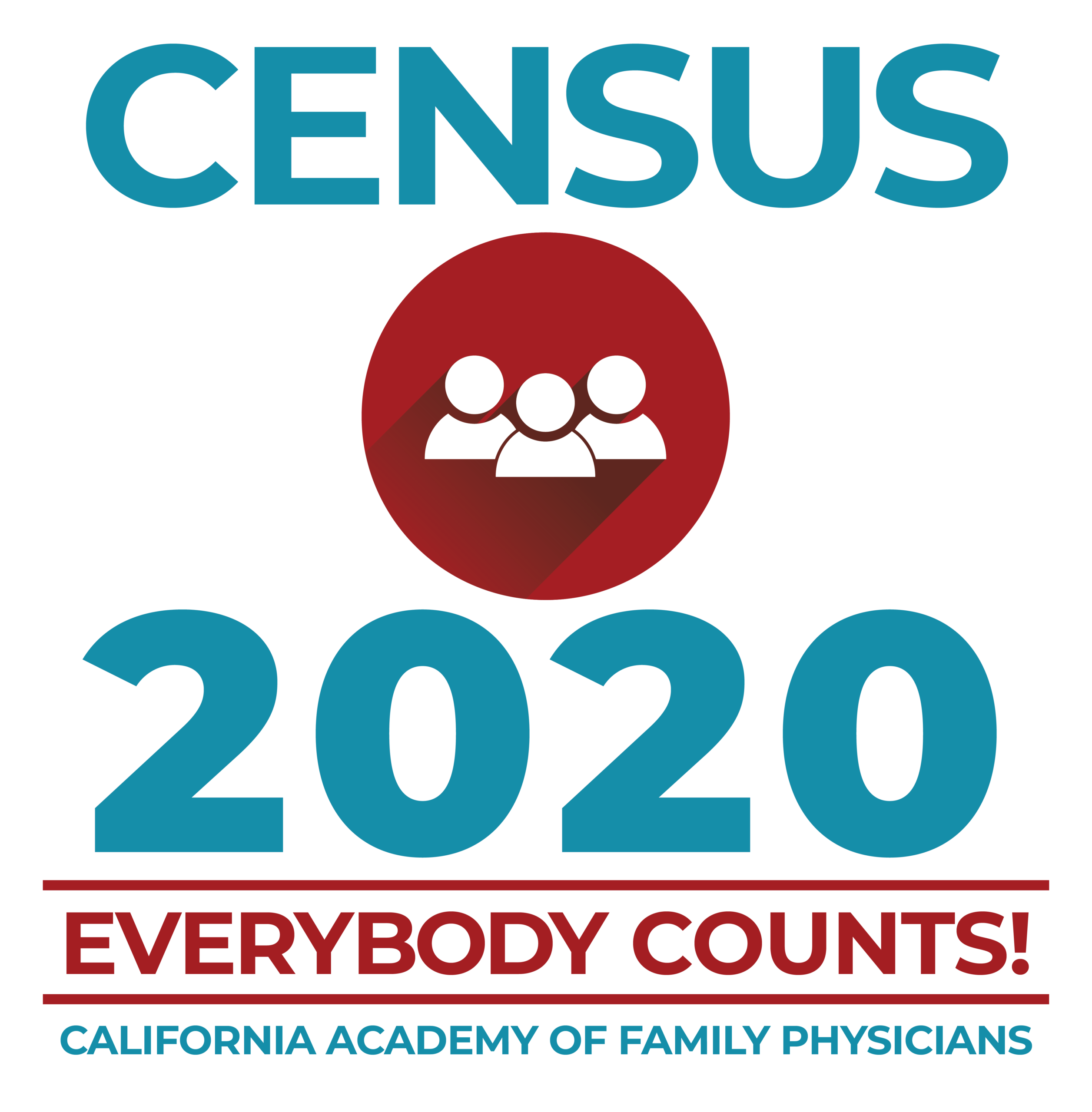 Stand Up and Be Counted!

The US Constitution requires that every 10 years, the Census Bureau count every resident in the nation.  A complete and accurate census is vital to California.  Census data helps determine the allocation of billions of dollars in federal funds for building schools, roads, businesses and hospitals.  In fact, census data is used as part of the funding formula for more than 70 federal programs that benefit California and determines the number of seats each state has in the US House of Representatives.

I spoke with Judy Robinson, 2020 Census Manager for Sacramento County, about the importance of the census and problems with under-counting. She noted, “California receives approximately $1,952 per person per year in federal funding.  Multiplied over 10 years (decennial census) this represents hundreds of millions of dollars lost or with a successful count, dollars gained for important programs and funding to keep communities safe, healthy and educated.  In 2010, children ages 0-5 years were significantly under-counted.  Special efforts will need to be made to ensure these children and their families participate and are counted.”

Every decade the census stirs a debate about how to capture a true picture of people living in the United States.  The 2020 census has turned particularly political.  It has recently been discovered that a Republican political consultant known as the “Michelangelo of gerrymandering” played a crucial role in the Trump administration’s decision to add a citizenship question to the 2020 census.  Even though federal law protects the confidentiality of all individual responses the Census Bureau collects, advocates contend that fear the government will use citizenship information against immigrants would deter many immigrants from participating in the 2020 census.  This, they say will result in the under-counting of millions of Californians.  The United States Supreme Court is expected to rule on the legality of including the citizenship question by late June 2019.  It may be that by the time you read this, a decision will have been made.

With an estimated 11 million immigrants in California, anything that discourages the participation of this group of Californians in the census could be significant for everything from Medi-Cal and transportation funding to state and regional political representation.

Immigrants are not the only group considered “hard-to-count.”  The hard-to-count include homeless, those in the lower income strata, English language learners, undocumented immigrants and racial/ethnic minorities.  California is arguably home to the most hard-to-count people in the United States.

In March 2020, the Census Bureau will begin to mail information, which will include a paper questionnaire and an invitation to fill out the questionnaire online instead.  This will be the first time in census history the questionnaires can be completed online.

In California, advocates and government entities are investing in efforts to ensure an accurate census.  Governor Newsom’s 2019-20 proposed budget includes $54 million on top of more than $100 million already committed to augment a statewide outreach and communication campaign.

With busy lives it is often hard for family physicians to know how to engage in advocacy or more likely how to edit their engagement in such a way that leaves time for friends and family.

Encouraging patients to participate in the census is an example of how you can have an important influence on community health without a huge time commitment.  You can take an active role in many ways: through talking with patients, hanging an office poster,  making a fact sheet available to patients in your offices or by encouraging your clinics, universities and physician groups to engage.  If we don’t get the count right in 2020, we will be living with the ramifications until 2030.

CAFP is here to help!  Look for more information from CAFP in the coming months about how you can help encourage your patients to stand up and be counted!