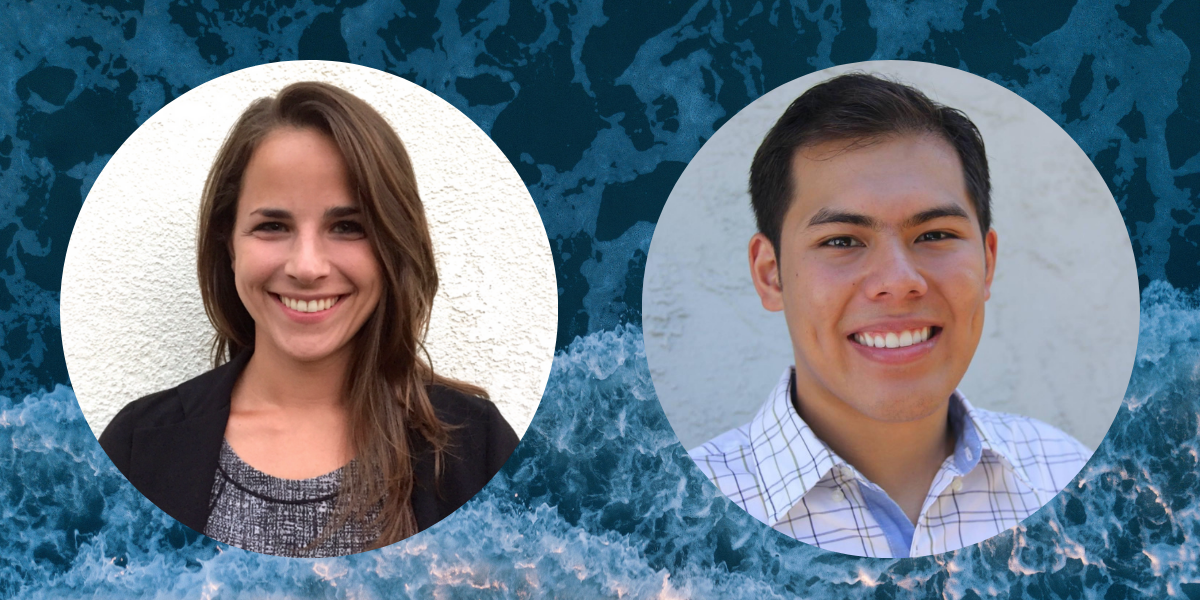 Joebert Rosal attended the University of Pennsylvania from 2014 to 2018 for his undergraduate studies, where he majored in Neuroscience and minored in Health Care Management. During his studies in Philadelphia he volunteered at Puentes de Salud, a Spanish speaking community clinic, as an Intake & Vitals Intern. He then enrolled at the UCSD School of Medicine, where he is currently an MS-3 in the Class of 2022.  At UCSD he has been active in the Student Run Free Clinic, serving as Psychiatry Clinic General Manager.  He also has been active in the UCSD Family Medicine Interest Group as a Co-Organizer and in the Latino Medical Student  Organization as a medical student representative.  In addition, he has served as a medical student representative in both the CMA and AMA House of Delegates. He has been a Co-Organizer of Medical Students for Justice, hosting events to foster discussions of health inequities and social determinants of health for farm workers and prisoners. In 2019 Joebert became involved with a UCSD Global Health Research Project in Amman, Jordan. He developed surveys and focus groups evaluating barriers and facilitators to the integration of mental health care into primary care settings. The results have been presented to government policy-makers in Jordan, and a manuscript is in revision for publication. He was awarded the 2019 Friends of the International Center Award for Commitment to Global Health. During 2019 Joebert also worked in the California State Senate as a Legislative Intern with Dr. Richard Pan, focusing on both vaccine legislation (SB 267) and housing rights. Finally, since 2015 Joebert has been a member of various dance teams, including the West Philadelphia Swing Dance Troupe and the Strength in Numbers Entertainment Company in San Diego.

Rebecca grew up in East San Diego.  She identified her parents as great inspiration and role models.  Mom a SW and dad working Local Non-profit, they work for social justice in their communities

Rebecca’s passion is in Global Health.  Since 2017 she has been working on issues of trauma, resilience, and mental health among Syrian refugees.  She has done Poster presentation, led several discussions and is working on manuscript

Rebecca has worked on other areas of research

She was team leader for Jumpstart UCLA Ameri-Corps program

She has served as mentor in many settings

She has volunteered at 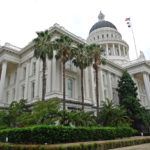 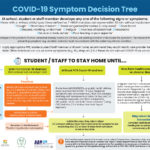