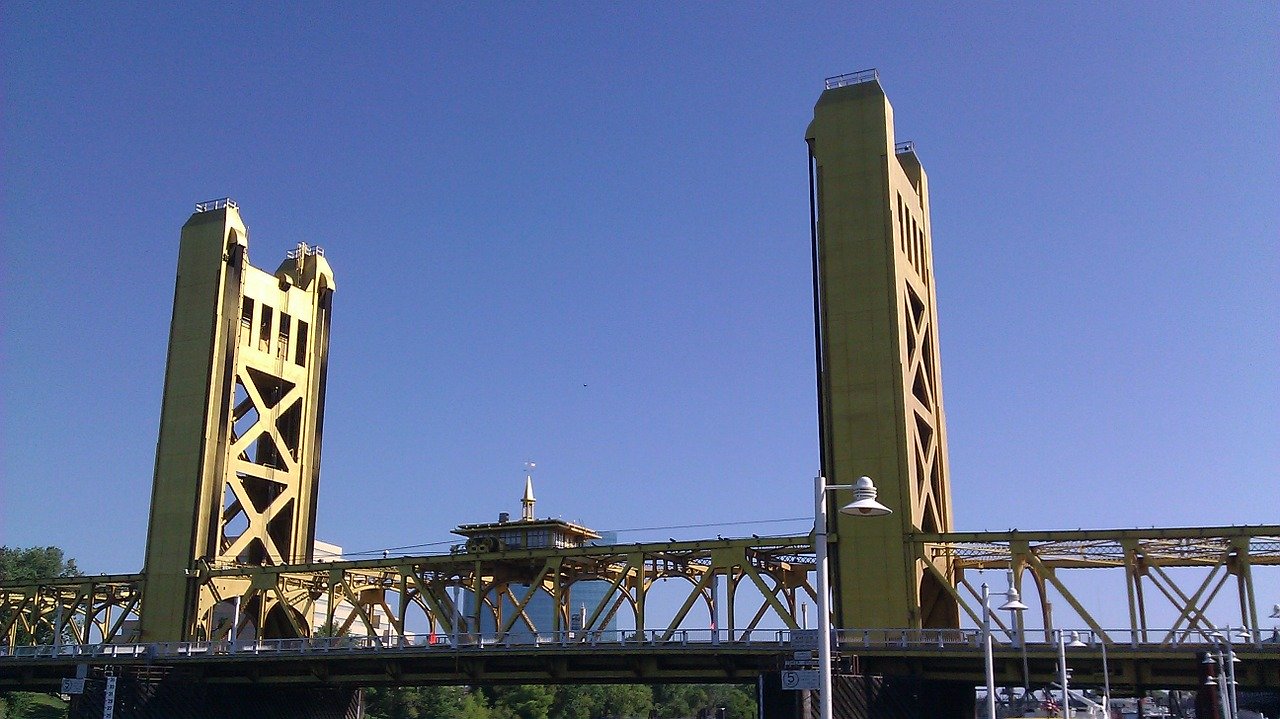 The last few months have shaken us all to our cores. We are facing two pandemics, both of them fittingly described as “I cannot breathe”. The new pandemic is Covid-19. The other is systemic racism, a pandemic that has been raging in our communities for centuries. As family physicians, we are uniquely positioned to be leaders on the long road to eliminate both.

In our practices, we are witnesses to the consequences of systemic racism every day. Toxic stress, implicit and explicit racial biases, racial discrimination, and often inadequate access to quality healthcare leave our communities of color vulnerable. Persons of color bear the burden of higher numbers of chronic illness, low birth weight, infant and maternal mortality, and also Covid-19. Joe Biden said in a speech last week that “Economic justice and opportunity start with healthcare”. I couldn’t agree more. As an academy, the AAFP and the CAFP have released strong statements describing racism as a public health crisis. The AAFP writes: “The elimination of health disparities will not be achieved without first acknowledging racism’s contribution to health and social inequalities.”

Sacramento has long been considered one of America’s most diverse cities. Celebrating diversity also means to do the hard work of acknowledging how far we still have to go to make this city and this region a place of equal opportunity, healthcare and justice for all. I have hope that the thousands of people marching in our streets are a sign that the arc of the moral universe is finally starting to bend towards justice.

As a white physician, I am primarily calling on my white colleagues to keep or start doing the work. Systemic racism is not a black people problem. It is a white people problem, and we need to address it.

Personally, I can tell you that I feel woefully underprepared, know that I don’t know enough, am not a good enough ally, will say wrong things, and haven’t eliminated my own implicit biases. As physicians, we often strive for perfection and strongly dislike being far from it. But we all need to move beyond that privilege of being quiet supporters for fear of saying the wrong thing. It is not about us getting applause for saying really smart things, for showing up at protests or for posting stuff on social media. It is about addressing this very fundamental injustice, by exploring one’s implicit biases, finding comfort in the uncomfortable, being vulnerable in discussion about race, by listening, and learning from others. It is going to be a long haul. These words by Ijeoma Oluo, the author of So You Want To Talk About Race, deeply resonate with me: “The beauty of Anti-racism is that you don’t have to pretend to be free of racism to be an anti-racist. Anti-racism is the commitment to fight racism anywhere you find it, including in yourself. It is the only way forward.”

It is at our core as family physicians to deeply care, and we have unique perspectives into the lives of the people in our communities. We are highly trained in thinking in big systems including families, communities, and society at large. We are easily able to discern how each element is connected to the other through a complicated web of factors. We are therefore both well-equipped and obligated to be leaders in bringing about fundamental changes to eliminate systemic racism.

I want to end with words by the Reverend Doctor Martin Luther King, Jr. as quoted by historian Heather Cox Richardson. The night before he was assassinated by a white supremacist, he gave a speech for sanitation workers in Memphis, TN. He told the crowd that, if God had let him choose any era in which to live, he would have chosen the one in which he had landed. “Now that’s a strange statement to make,” King went on, “because the world is all messed up. The nation is sick. Trouble is in the land. Confusion all around…. But I know, somehow, that only when it is dark enough, can you see the stars.”

It is over 52 years later and there is still a lot of work to be done. Let’s stand together in our communities and as a community of family physicians to dismantle racism where we see it, in ourselves, in our communities, in our institutions and in healthcare overall, to build a world where breathing at ease is a privilege granted to all of us. 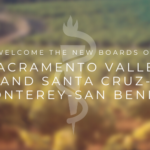 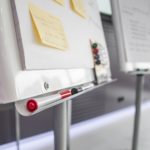 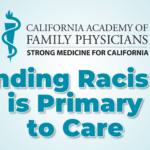