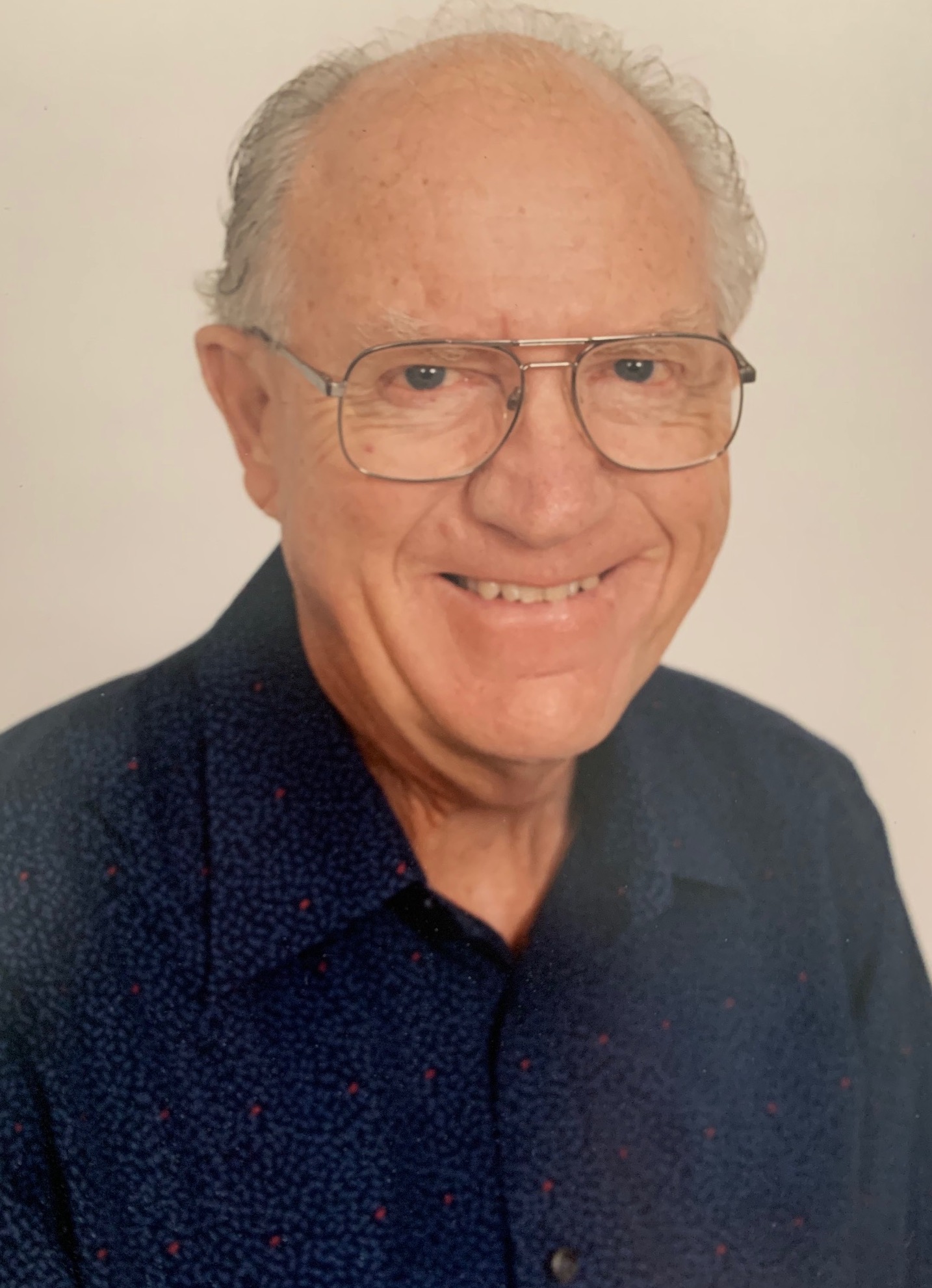 Dr. Ransom Buck Turner passed away August 15, 2020 at the age of ninety four.  Dr. Turner graduated from Stanford Medical School in 1953 and practiced as a Family Physician in Santa Rosa, California for over forty years. He was actively involved in the inception of Family Physician as a medical specialty.  He took on several roles at the California Academy of Family Physicians; serving as President  in 1973, and a member of the board from 1968-1994.  He served terms as  Chairman  for both the Residency Evaluation committee and the Health Care Services committees.   He was a Delegate to the Congress of the American Academy of Family Physicians from 1975 to 1982.   Dr. Turner was an editor of and a  frequent contributor  to the California Family Physician Magazine from 1964 to 1994.  Buck’s commitment to Family Medicine was recognized in 1984 when he was the first recipient of the Academy’s Barbara Harris Award for the advancement of Family Medicine in California.