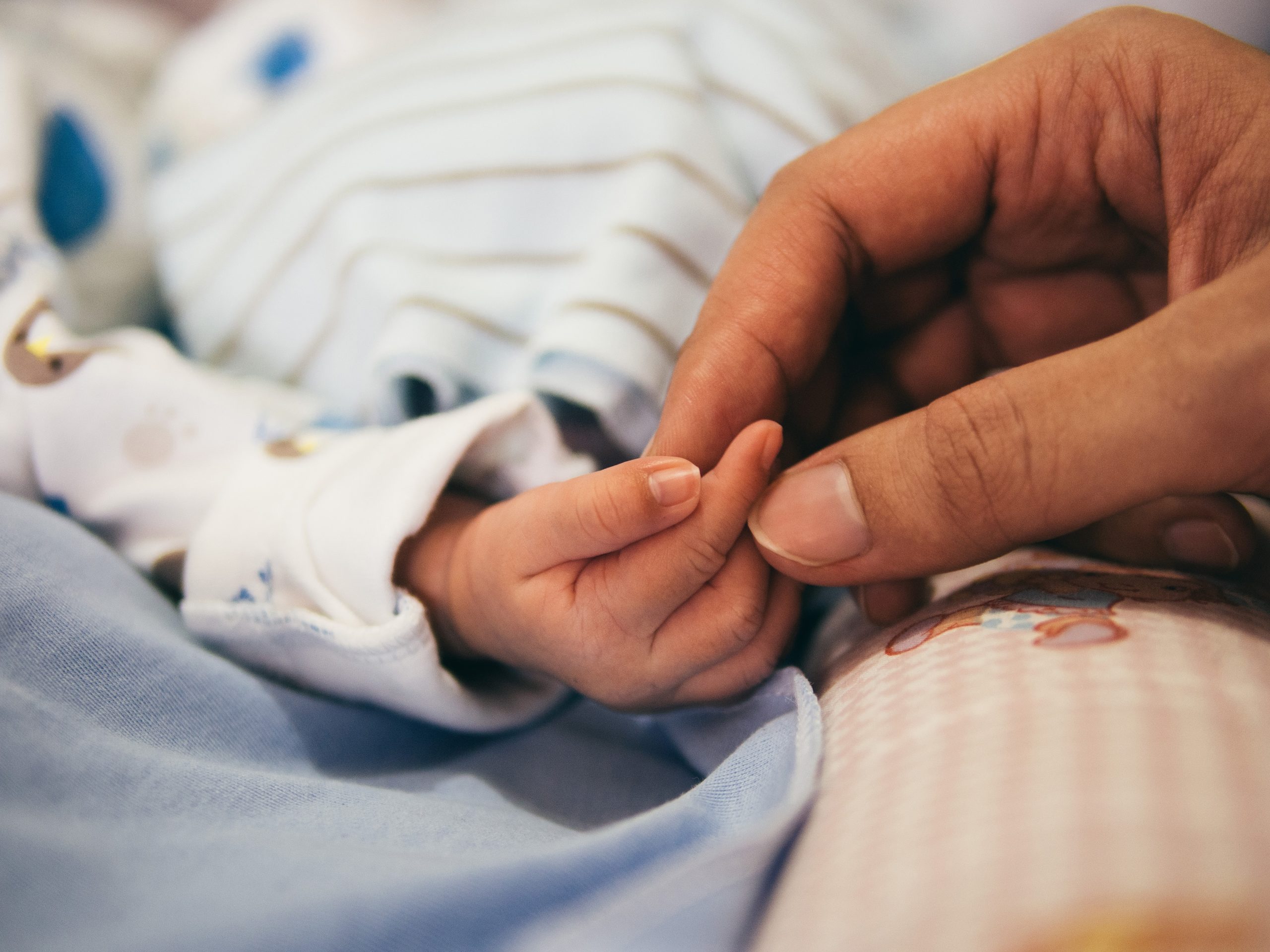 Today, the South District Court of New York issued a nationwide preliminary injunction to stop the administration’s Public Charge rule from taking effect on October 15. The Trump administration released a final “public charge” rule two months ago, which sought to limit applicants for admission to the US, immigrants seeking to adjust their status to that of lawful permanent residents, and immigrants within the US who hold a nonimmigrant visa and seek to extend their stay. The public charge rule is used to assess whether an immigrant and their family will be “self-sufficient” by determining their use of certain publicly funded programs. The new rule would have broadened the number of programs in that evaluation to include health, housing and nutrition programs, notably Medicaid and SNAP. CAFP and others believe this will discourage immigrants and their families from utilizing needed health services, jeopardizing their own wellbeing and that of their communities. CAFP believes all individuals, regardless of immigration status, should have access to health care. Maintaining access to health care for immigrants will keep all Californians safer and healthier. The CAFP Foundation has produced a range of guidance materials to help physicians understand their own and their patients’ rights and responsibilities around immigration. 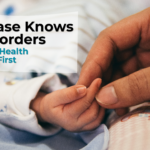 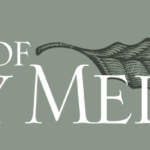