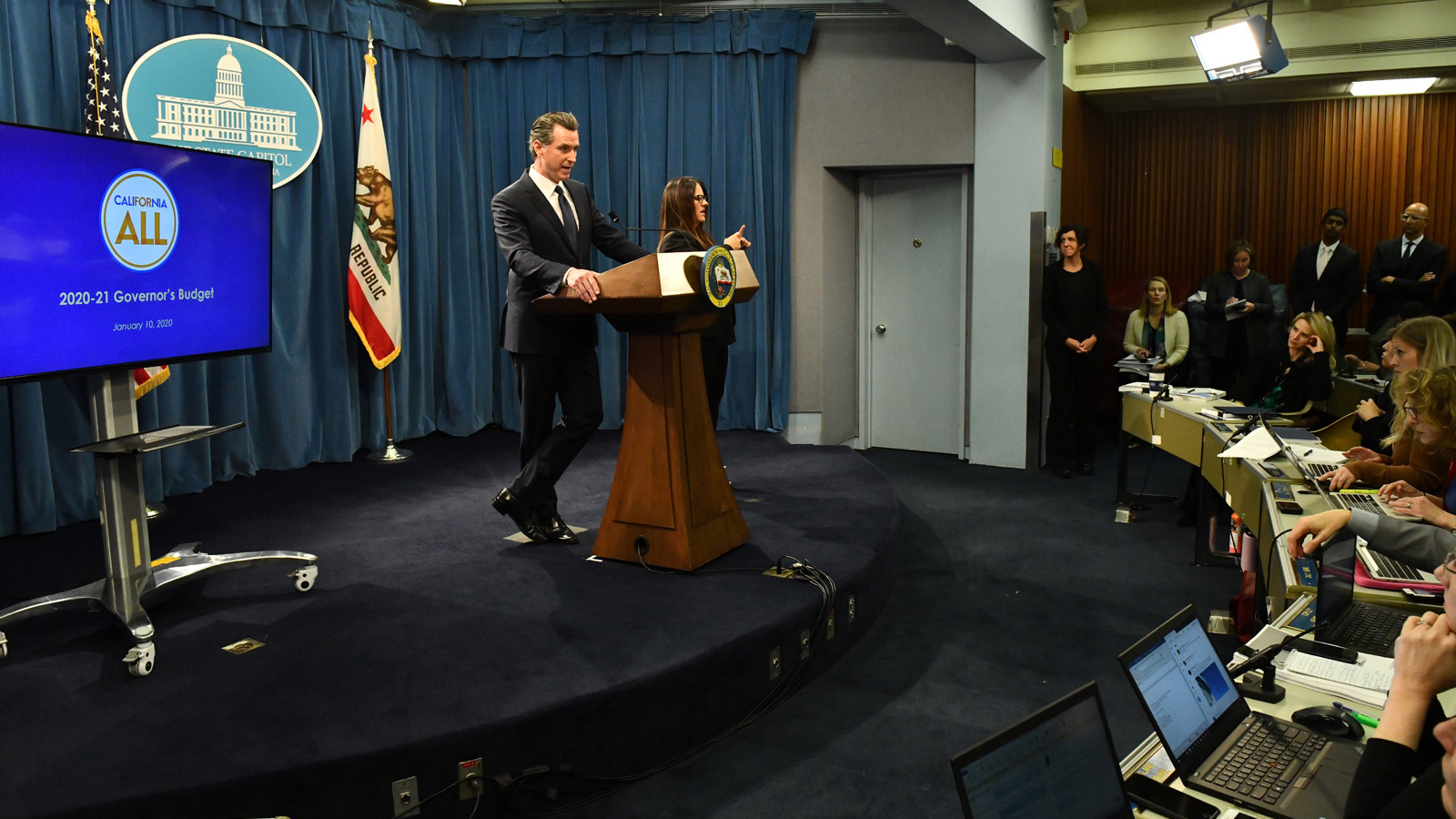 Governor’s Budget Seeks a “Healthier CA for All”

Governor Gavin Newsom released his 2020-21 Budget today, citing a strong economy to propose increased spending over several priority areas including health care, housing and the environment. As part of his budget announcement, the Governor has rebranded the California Advancing and Innovating Medi-Cal initiative (CalAIM) as the Medi-Cal Healthier California for All initiative, a consolidation of California’s ending Medicaid 1115 Waiver programs around the Whole Person Care program. The end goal is improved quality outcomes and delivery system transformation through value-based initiatives, modernization of systems, and payment reform. The Governor proposes spending $695 million in 2020-21, growing to 1.4 billion in 2022-23, on this initiative.

The Governor’s proposal is just the beginning of a budget process in which legislators and stakeholders will respond to the Governor’s proposals and submit budget “asks” of their own. Please stay vigilant to any action alerts from CAFP as negotiations play out over the next five months.

The biggest health care proposal in the Budget would create major change in the pharmaceutical market in California. Under the Governor’s proposal, California would:

The Budget also proposes the creation of the Office of Health Care Affordability. This Office will be charged with increasing price and quality transparency, developing specific strategies and cost targets for the different sectors of the health care industry, and financial consequences for entities that fail to meet those targets. The Office will advance efforts to improve health outcomes through evidence-based and value-based payments to physicians, physician groups, and hospitals, as well as create administrative simplification.

The Governor has also tasked the Health and Human Services Agency to “develop options to strengthen enrollment, affordability, and choice through Covered California, including opportunities to leverage the statewide network of existing public Medi-Cal managed care plans.” These proposals currently lack detail, but will be fleshed out through budget hearings later this spring.

The Budget also proposes a new vaping tax, expected to generate $32 million in 2020-21 to be used for administration ($10 million), enforcement and youth prevention ($7 million), and heath care workforce programs ($15 million). Proposition 56 (cigarette tax) revenue has declined slightly, so the Governor has proposed using $2.3 million ($1.6 million ongoing) to support CalMedForce, a grant program that expands primary care and emergency medicine residency slots. General fund money will also be used to expand enrollment and operational funding at the UC Riverside School of Medicine and UCSF Fresno in partnership with UC Merced.

The Budget includes the creation of a new supplemental payment pool that would provide payments to non-hospital clinics for 340B pharmacy services, which are anticipated to be significantly reduced under the Medi-Cal Rx initiative, which will carve-out of the Medi-Cal pharmacy benefit from managed care to fee-for-service beginning 2021.