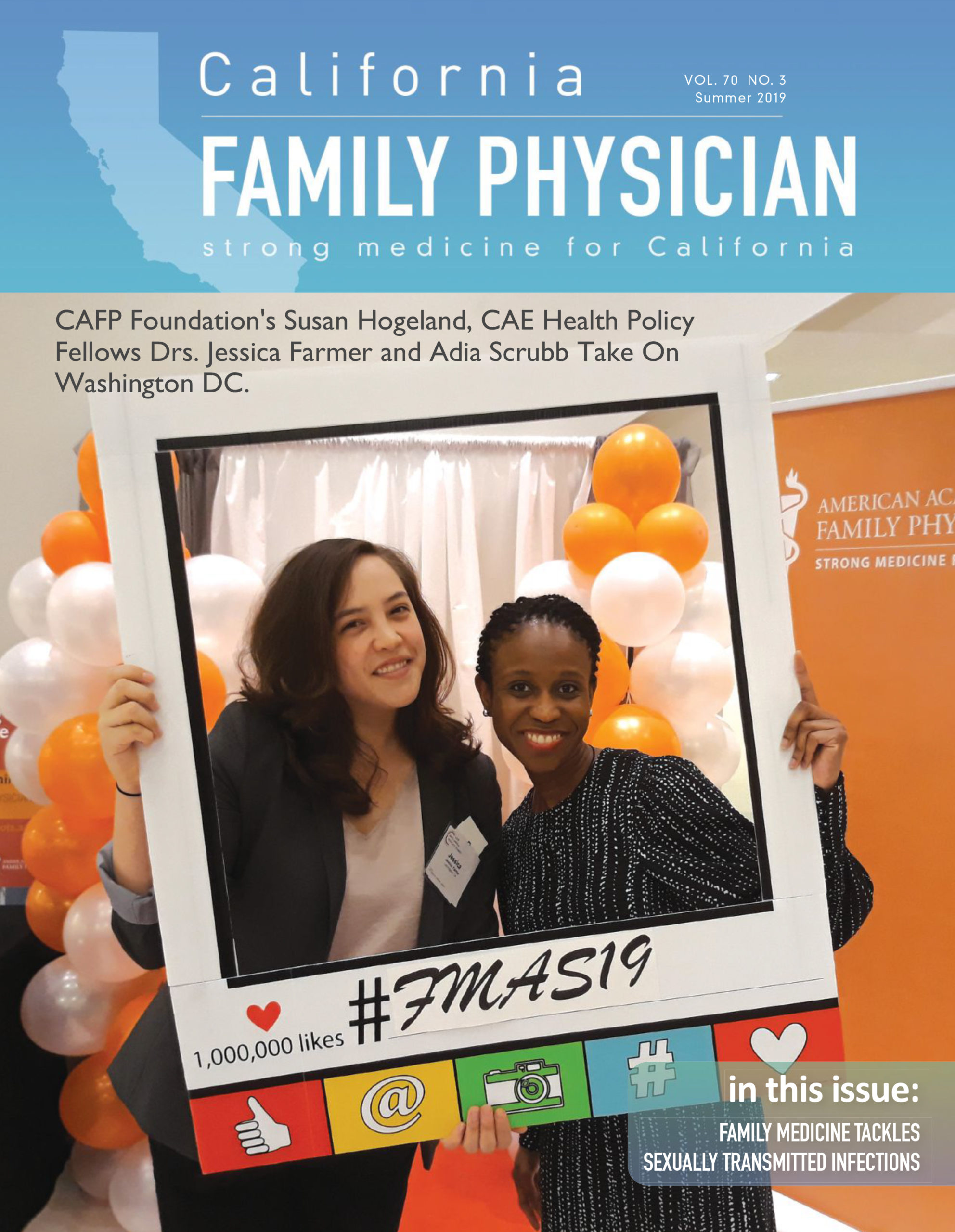 Catching STIs Is a Good Thing 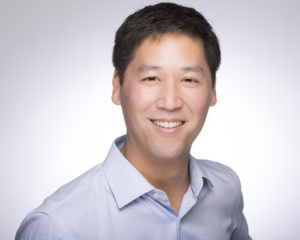 The warning signs were always there. As I clicked through my patient’s chart, I saw them, lots of them: gonorrhea at age 12, chlamydia multiple times through adolescence, gonorrhea again and again, sometimes alongside chlamydia. I reviewed notes documenting admonitions given to use condoms. I pored through his chart, yet never found the one sign I was looking for to complete the story.

I met my patient years later when he thought he had strep throat. The sore throat and swollen lymph nodes fit that picture, but other puzzle pieces — like the high fever, and more ominously, the chest pain — did not. A positive HIV test was the missing piece, and an upper endoscopy for his chest pain finding candida esophagitis completed the picture. My patient had an AIDS-defining illness. In the era of campaigns promising zero new HIV infections, my patient had a diagnosis of AIDS with his very first HIV test. He was only 17-years-old.

California is the first amongst all states for chlamydia, gonorrhea and syphilis (CDC, 2016). Our state also has the second highest number of new HIV diagnoses, with more than 5,000 people testing positive annually (CDC, 2017). These two statistics are not unrelated. Sexually transmitted infections (STIs) and HIV work syndemically to propel the HIV epidemic through increased susceptibility from STI co-infection. Consider that one in 15 men-who-have-sex-with-men (MSM) with rectal gonorrhea or chlamydia will become HIV positive within one year, and that one in 13 MSM with syphilis will similarly seroconvert with HIV (Solomon et al., 2014; Bernstein et al., 2009). Add to this the reemergence of congenital syphilis, and it is plain to see that STIs are a public health crisis with the potential to cause a lifetime of complications.

Like most health issues in our country, STIs are an issue of social and health equity. African-Americans experience HIV, syphilis and gonorrhea at rates four, five and 10 times, respectively, the rates seen in white Americans. Latino MSM have a one-in-four chance of becoming HIV positive in their lifetime, while black MSM have a one-in-two chance.

Family physicians have all the tools to help alter the course of the STI epidemic in our state. I hope you walk away armed with some new, useful tools to serve our patients in their sexual health needs. In this issue, you have the opportunity to earn CME while learning about it!

Family physician Dr. Ina Park, a national expert and educator on STIs, talks about the importance of countering the stigma surrounding this aspect of sexual health. CAFP President Dr. Walt Mills gives us an important example about never making assumptions about our patients and their sexual health. Dr. Scott Nass walks us through, step-by-step, how to offer a potentially life-saving treatment, HIV pre-exposure prophylaxis (PrEP), to patients who may be at risk for HIV. CAFP Resident Council co-chair Rob Assibey describes his hospital’s work with prenatal syphilis. And, CAFP Deputy Executive Vice President Shelly Rodrigues sets the stage with the data and tools and resources for your practice.

My patient, an African-American youth, followed a statistical destiny in a health system that should have offered him the tools to forge a different path: regular and site-appropriate (pharyngeal, rectal, and urethral) STI screening, risk reduction strategies, the option of HIV PrEP, and most critically, an HIV test. Instead, he will now live his entire adulthood with the diagnosis of AIDS.

The medical system can serve our patients better. Let’s show them how family medicine can lead the way.

The Summer 2019 issue of California Family Physician will be arriving in your in-baskets soon!  The issue highlights efforts to tackle sexually transmitted infections in California, and is sponsored for 3 AAFP Prescribed CME credits.

If you want to get a head start, you can read the issue online.

And use this link to answer the CME quiz and request credits: Family Medicine Tackles STIs in California.