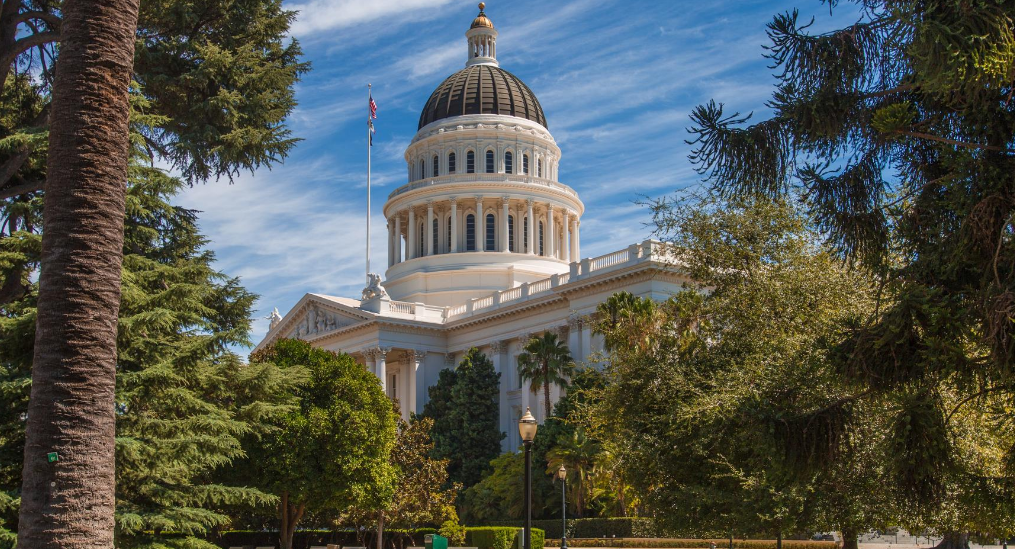 The November 2020 election will include 12 ballot initiatives on which Californians can vote. The CAFP Board recently adopted a Support position on two of the initiatives, Proposition 16 and 25, but chose to not adopt any position on the remaining ten. CAFP recognizes that most issues that reach the ballot may have some effect on family physicians or their patients. However, CAFP only takes positions on initiatives where there is clear AAFP or CAFP policy. CAFP strongly encourages all members to learn more about each initiative by clicking here (link to content below).

Voting YES on this initiative would reverse Proposition 209 (1996), California’s voter-approved ban on affirmative action. Passage of Prop 16 would mean that public universities, schools and government agencies are no longer prohibited from using race or sex in their admissions criteria, hiring and contract decisions. AAFP and CAFP endorse the goal of equitable representation and leadership opportunities throughout U.S. medical institutions. We support programs which aim to increase medical school applicants and matriculants who are underrepresented in medicine, and to continue their professional development in residency and practice. We support leadership by family physicians who are underrepresented in medicine in both academic and other health systems. We recommend that medical schools and academic health centers commit to and facilitate the development of medical careers among those underrepresented or underpowered in medicine.

· Proposition 25: Referendum on a 2018 Law that Replaced Money Bail System with a System Based on Public Safety Risk

Voting YES on this initiative would maintain a 2018 law that eliminated cash bail as a requirement to release people from jail before trial, and instead required judges to decide whether a defendant should be released based on an assessment of their risk to the public and the likelihood they would return to court for trial. AAFP policy calls for a review and changes to the cash bail system, as it increases the risk of both short- and long-term negative health outcomes, exacerbates socioeconomic disparities, and is racially biased.

CAFP did not adopt a position on the following initiatives:

· Proposition 14 would renew funding for the California Institute for Regenerative Medicine, the state’s stem cell agency, by allowing it to issue $5.5 billion in bonds for research, training and facilities construction.

· Proposition 15 would rewrite property tax law to no longer exempt large commercial and industrial property with combined value of $3 million or more from reassessments.

· Proposition 17 would restore the voting rights of all people on parole if they have completed their state or federal prison terms.

· Proposition 18 would allow 17-year-olds to vote in primary elections if they would turn 18 before the general election.

· Proposition 19 would allow people age 55 and older, and victims of wildfires and other disasters, to keep lower property tax rates when they move to new homes.

· Proposition 21 would allow cities to pass rent control ordinances for housing built since 1995, and allow rent increases on rent-controlled properties of up to 15 percent over three years from previous tenant’s rent.

· Proposition 22 would exempt app-based drivers, including those working for Uber, Lyft and DoorDash, from a state law that classifies those workers as employees.

· Proposition 23 would cap revenue for dialysis companies at 115 percent of the cost of direct patient care, prohibits clinics from discriminating against patients based on their source of payment, and requires at least one physician on site during treatment.