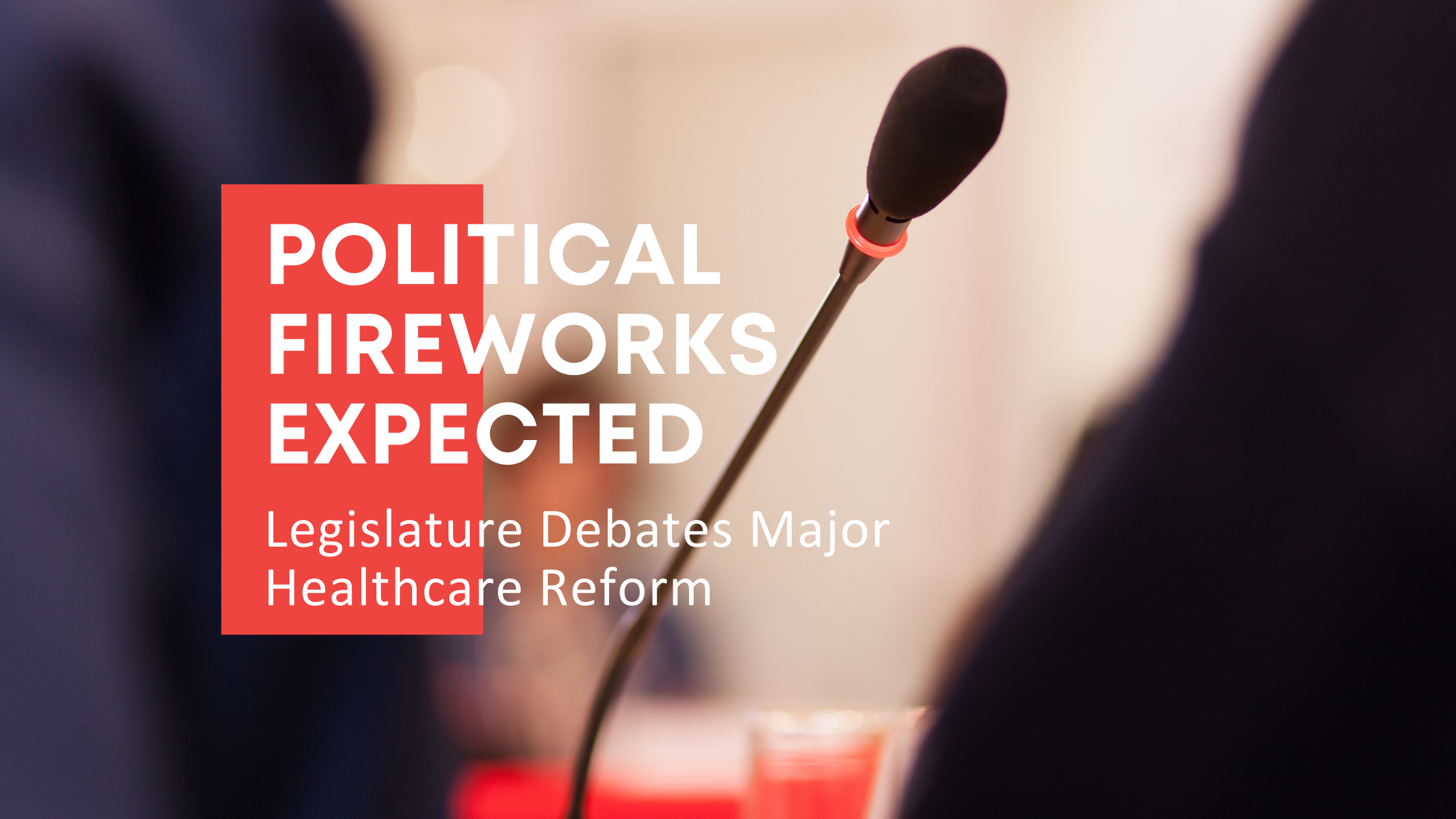 The California Assembly will be taking do-or-die votes on Monday on controversial bills, including on AB 1400, the single-payer bill. The votes are do-or-die, because bills that failed to pass their house of origin have until January 31 to pass in order to stay alive. The vote on these controversial bills have been put off till Monday in order to give lawmakers more time to gather support for their bills. These are high stakes votes given that it is an election year. The California Democratic Party’s progressive caucus warned that it will seek to block party endorsements for any assemblymember who votes against the single-payer proposal.