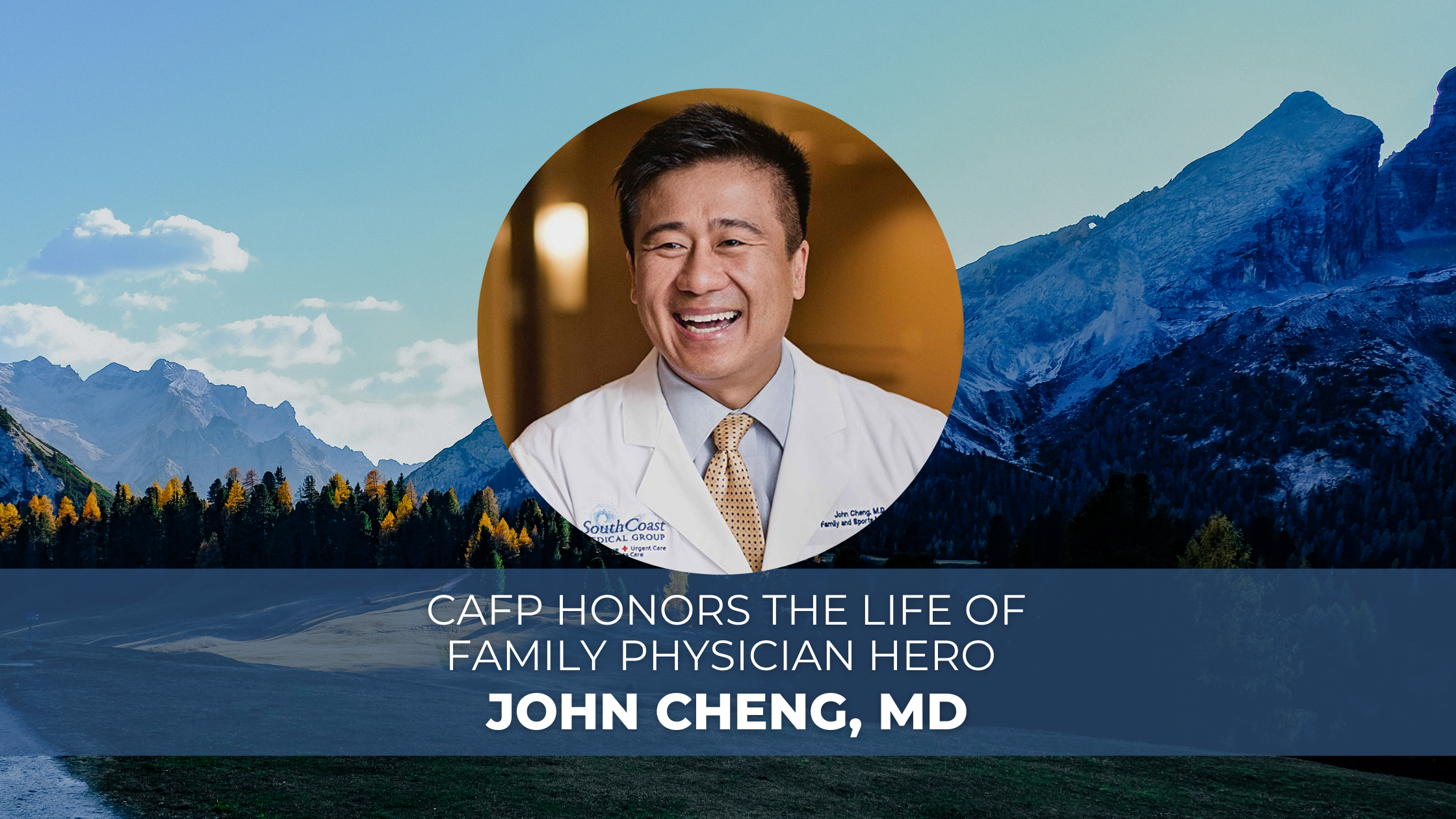 Like all Californians, CAFP was devastated to learn of another mass casualty when a gunman opened fire at a church in Orange County. We grieve for the latest victims in Laguna Woods, Houston, Milwaukee, and Buffalo over the weekend. Our hearts are broken at the loss of Dr. John Cheng, a family physician in Orange County as we mourn his tragic death. Dr. Cheng’s dedication to serving his community was demonstrated in his final heroic act to stop the shooter, that likely helped save many more lives.

Dr. Cheng is described as having an especially caring and attentive way with patients and colleagues. His practice partners noted that he was well-respected for his knowledge of nutrition and sports medicine. He brought the same high level of enthusiasm and expertise when giving advice to a second-grade aspiring soccer star, and a cancer survivor training for their first triathlon. I always appreciated John for his enthusiasm, kind heart, and calm demeanor as he cared for student- athletes on the sports sidelines and so many others in the community.

As family physicians, we work tirelessly to preserve human life and health. Your CAFP has worked to support legislation that prevents gun violence, including AB 1669 (Bonta) which requires ammunition sales at gun shows in California be regulated with the same rigor as firearms. CAFP backed SB 172 (Portantino) that requires firearms to be stored in a gun safe or by using a firearm safety device when outside of the home. Additionally, CAFP supported SB 536 (Pan) which would require the Department of Justice to make information relating to gun violence restraining orders available to researchers affiliated with the Firearm Violence Research Center or to any other entity that is concerned with the study and prevention of violence.

In honor of Dr. Cheng and all the other victims and communities affected by gun violence, CAFP will continue to fight for laws that help protect communities from gun violence, including gun safety measures and access to mental and behavioral health services. 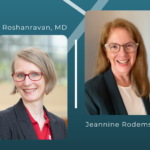 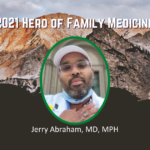 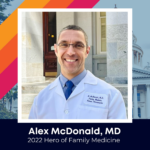