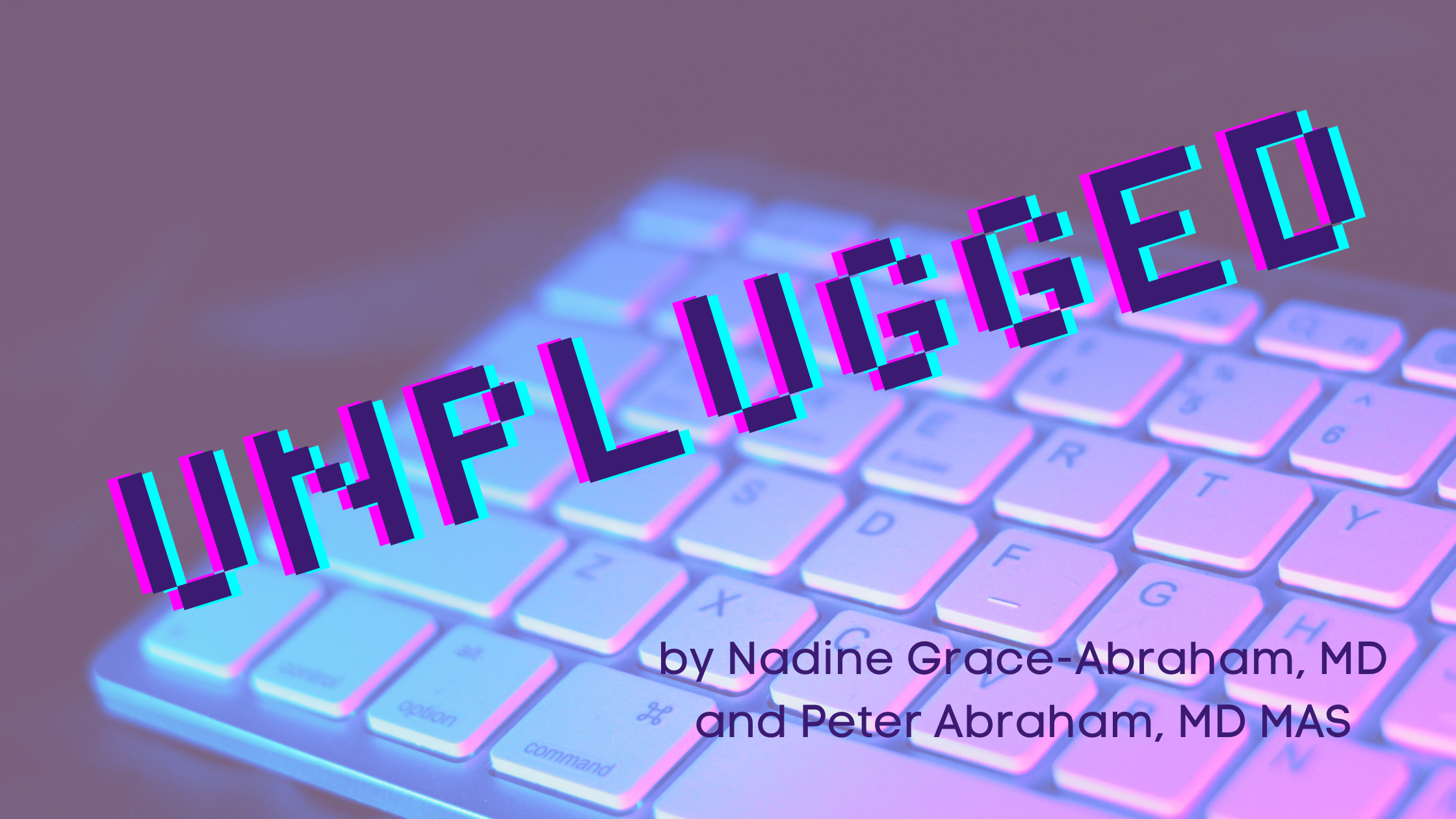 “Unprecedented times.” “New normal.” “Flatten the curve.” “Together while apart.”

Approximately one year after the declaration that a novel virus had hit American shores, the possibility of returning to a life before facemasks, social distancing, unending teleconferences, and constant fear of infection seems to be a pipe dream. It is difficult to recall life prior to the pandemic and perhaps even more difficult to imagine how we will get back to some semblance of that life in the future. Through imperfect and at times conflicting messaging, calls for public health measures became fraught with rallying cries from various political groups, sowing division. The United States quickly faltered and has not recovered, though some hope is in sight with the development of vaccines at unprecedented speed.

Often lost in the midst of the constant messaging surrounding this virus are the stories of individual patients, doctors, nurses, and other staff. Their struggles may be quickly highlighted in passing but recognizing the nearly 500,000 patient deaths due to this virus, not to mention the irreparable harm done to frontline workers, seems to be too monumental a task to take on while in the eye of the storm.

Overall, feeling lost is humanity. Unable to connect with our social support groups as we once could, we are isolated— unplugged from the very social fabric of our former lives. More afraid than in recent history and looking for hope and a return to normalcy, whatever that means now, we are wading through uncharted waters, hoping to return to land.

Facing our shared mortality more directly than I expected in my first year as a resident physician, a few recent personal patient encounters drive home the need for shared humanity and relentless service in order to overcome our challenges.

A husband and father of two in his sixties walked into the hospital for oxygen saturations in the 80s on home oximetry. In no acute distress, he was the picture of an asymptomatic COVID-19 case. Quickly, though, his oxygen demands escalated. On BiPAP in an isolation room, staff physicians and residents visited for their morning rounds, not to return until the following day. Though they sought to limit their viral exposure to preserve their safety and that of their families, perhaps more frequent visits might have uncovered bilateral pneumothoraces and extensive subcutaneous emphysema more quickly. As he headed towards intubation, I felt it critical he have the opportunity to video conference with his family. Knowing this might be the last time they could see each other, I scurried to find his phone. At the foot of his bed, near an electrical outlet, there was his phone: unplugged, battery drained. I quickly utilized my phone to organize the video call, minutes before intubation. That remains the last conversation with his family to date.

A woman in her sixties presented for nausea, vomiting, and inability to tolerate P.O. intake. CT revealed omental caking, extensive metastatic disease to the mesentery. Her abdomen was as hard as her voice was soft. Concerned that her lack of insurance would leave her unable to pay, she gently refused treatment. We urged her to reconsider, stating resources were available for assistance. She underwent an EGD the same day to localize a primary malignancy. A rapid response was called post-procedure for decreased alertness. STAT chest x-ray showed subcutaneous emphysema in the neck. EKG showed a developing MI. She entered the hospital after much delay for fear of cost. Now, the day following her presentation, she sustained multiple massive insults, leaving her incapacitated. We contacted family to ask her wishes under these conditions and they agreed she wouldn’t want to go on like this. They confirmed their desire to withdraw care. As we unplugged the various monitors and machines, I stood there in disbelief. Time of death 8:01 am.

I couldn’t help wondering if she wanted any of this. Would she have preferred to simply live her life without seeking this medical care? How much of her course could have been avoided by understanding her wishes better? If not for COVID, would family visits have illuminated more of her life story, guiding her care? There alone, without the option to have family visit, seeking help but not necessarily the medical procedures she received, how could we reconcile her fate?

COVID has revealed how humans, as relational and social beings, need each other to thrive. In the face of fear over a novel threat, forgetting these basic principles can lead to under- or over-treatment. Basic human intuition regarding community demands we spend appropriate time with our patients to ensure we are doing what’s best for them—even if it’s as simple as plugging in a phone. 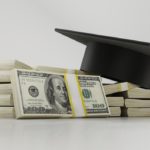 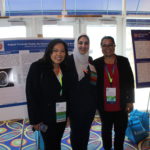 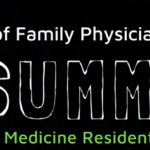